Governor Ugwuanyi Swears In Committee On Creation Of Autonomous Communities. 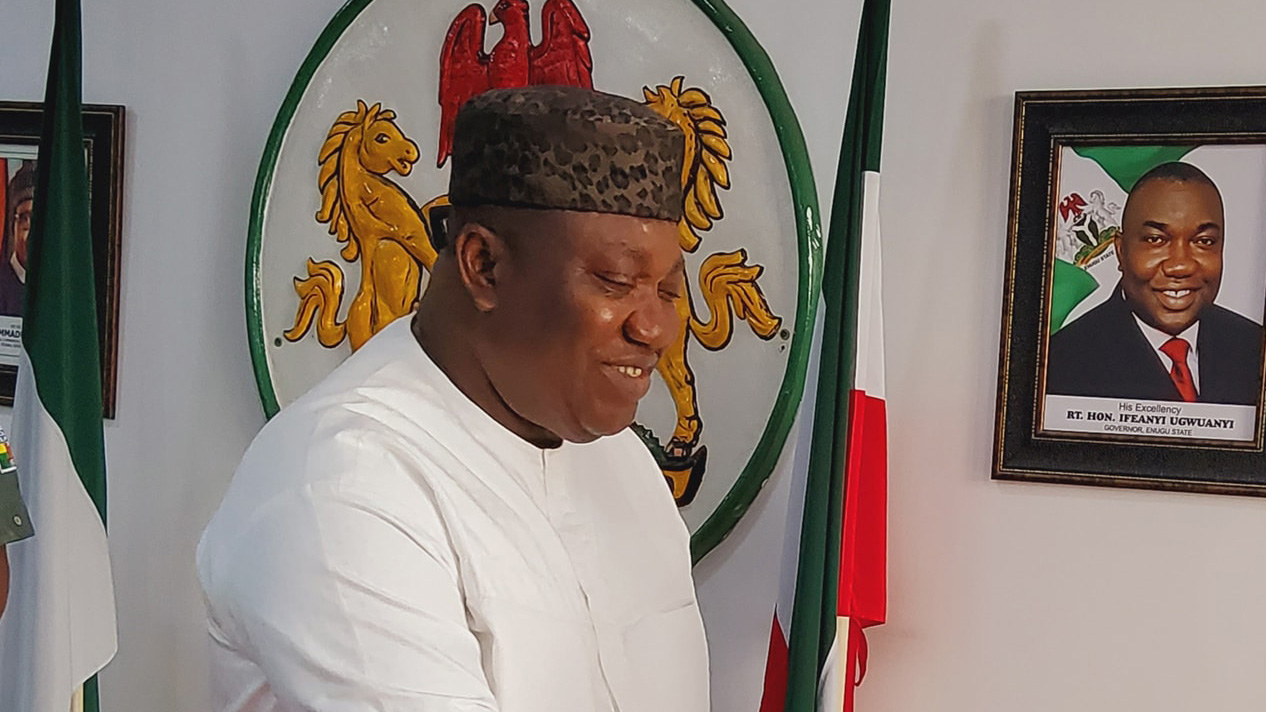 The Governor of Enugu State Ifeanyi Ugwuanyi, yesterday inaugurated a committee on the creation of autonomous communities in the state chaired by Professor Felix C. Asogwa.

Ugwuanyi during the swearing-in at the EXCO Chamber, Government House, Enugu, said that the decision which has the approval of the State Executive Council EXCO was in response to the continuous clamor for granting of community autonomy in the state by many kindred units/villages.

He disclosed that the committee’s terms of reference are to consider requests for the creation of autonomous committees; to establish the genuineness of the requests, having regard to all circumstances related to it, including viability, cultural affinity, peace, and security of the areas concerned; and to make recommendations to the state government.

Congratulating them on their selection for the landmark assignment, the governor urged them to hit the ground running as the outcome of their assignment, guided by the eligibility criteria, shall be employed by the state government in addressing the yearnings of the people before the end of this administration. 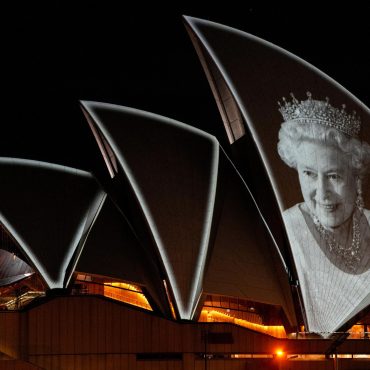 Prominent personalities of Southeast extract have continued to pay glowing tribute to the late British Monarch, Queen Elizabeth II, who died last week Thursday at the age of 96, describing her as a great woman and world-class leader whose legacies as British monarch would remain indelible in this century. The Chairman, Imo Traditional Rulers’ Council, Eze Emmanuel Okeke, described the Queen as a great mother, whose memory would remain indelible […]