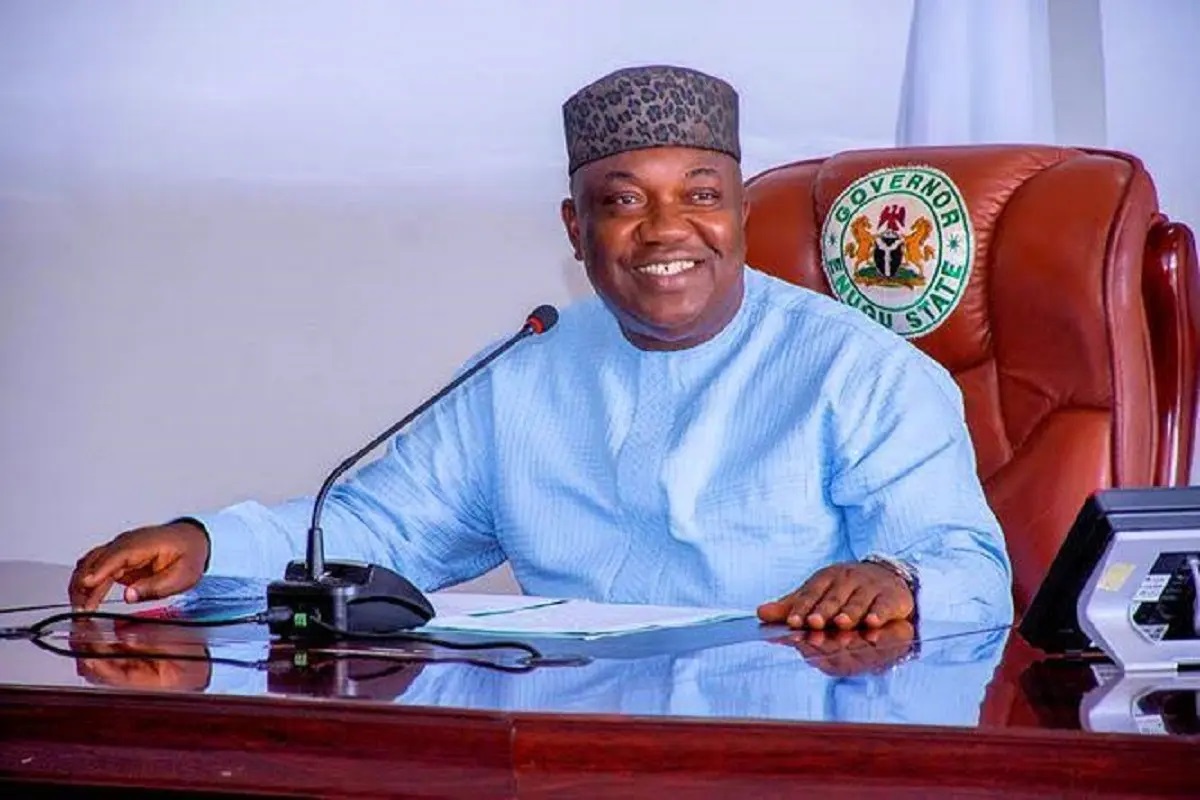 The Governor of Enugu State Ifeanyi Ugwuanyi, yesterday inspected Trans Ekulu Bridge, Enugu, with a view to beautifying the area as one of the gateways to Enugu City, and the connecting roads in other to proffer solution to the gridlock being experienced by road users in the axis caused by increase in population strength of the state.

Ugwuanyi in maintaining his administration’s Urban Renewal drive, further inspected the New Market axis of Enugu City, which is another gateway to the city, ahead of his administration’s plans to reconstruct and modernize the roundabout and maintain the roads to give the area the face-lift it deserves.

From the New Market, the governor moved to inspect the ongoing construction of Justice Nwazota-Ilogu Close Road, GRA, Enugu, before checking leadway Insurance Street, and other bypasses, for necessary interventions, aimed at decongesting traffic in the city. 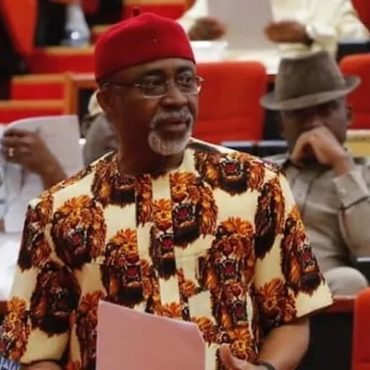 The Minority Leader of the Senate Enyinnaya Abaribe will today quit as the ninth Senate’s minority leader. The Senator representing Abia South Senatorial District, who assumed minority leadership in 2019, was elected on the Peoples Democratic Party PDP platform but defected to the All Progressives Grand Alliance APGA due to an unresolved crisis while seeking the 2023 governorship ticket. Abaribe, has since submitted his letter of resignation to the President […]