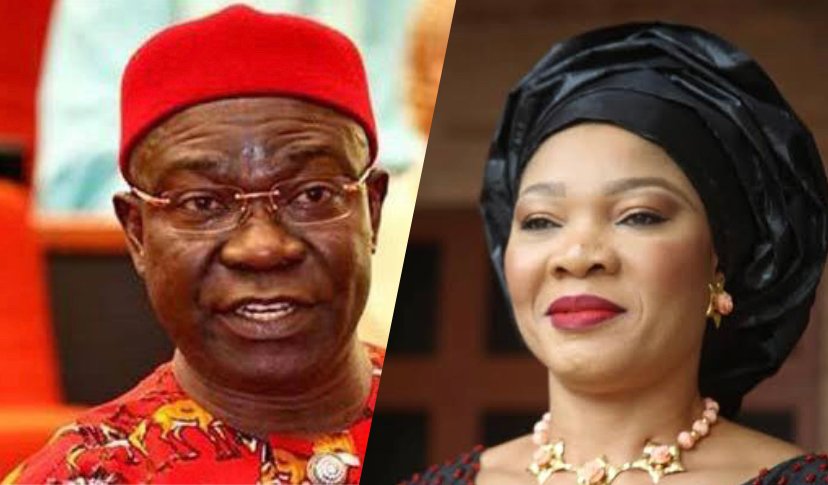 The Government of Ebonyi State has said that it stands with the family of former Deputy President of the Senate Ike Ekweremadu, even as they tackle the embarrassment brought about by the health condition of their daughter.

The Commissioner for Information and State Orientation of Ebonyi State Orji Uchenna Orji in a statement yesterday said the government has been following up the turn of events and twists that followed the medical intention of the lawmaker over the health condition of his daughter Sonia Ekweremadu.

Orji enjoined the public especially those with shades of opinions and surge of anxieties to remain calm as they hope to see light at the end of the tunnel.

He further disclosed that the state government is reaching out to the family of David Okemini Ukpo from Ebonyi State, whose information to the Metropolitan Authority of United Kingdom orchestrated the criminal charge levelled against the Senator and his wife. 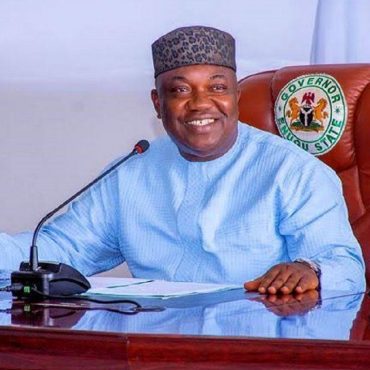 The people of Imeama-Umuabi Autonomous Community in Udi Local Government Area of Enugu State, yesterday paid a Thank-you visit to the Governor of Enugu State Ifeanyi Ugwuanyi for restoring peace in their community after two decades of crisis. Led by the Traditional Ruler of Imeama-Umuabi Autonomous Community, His Royal Highness Igwe Justice F. Ken Ezeike, the people Engulfed with joy, expressed profound appreciation to Ugwuanyi for salvaging them and bringing […]