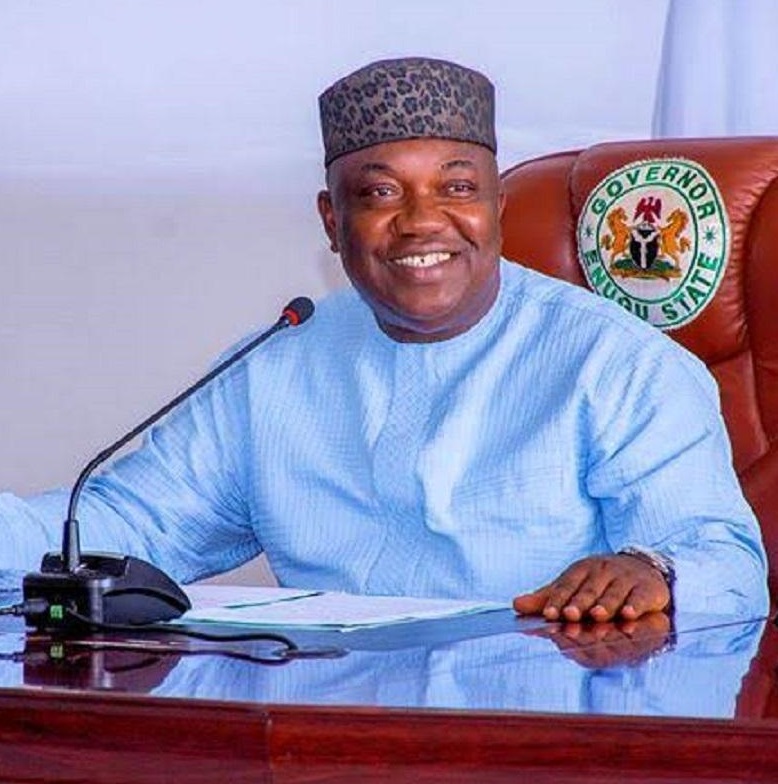 The people of Imeama-Umuabi Autonomous Community in Udi Local Government Area of Enugu State, yesterday paid a Thank-you visit to the Governor of Enugu State Ifeanyi Ugwuanyi for restoring peace in their community after two decades of crisis.

Led by the Traditional Ruler of Imeama-Umuabi Autonomous Community, His Royal Highness Igwe Justice F. Ken Ezeike, the people Engulfed with joy, expressed profound appreciation to Ugwuanyi for salvaging them and bringing peace and succor to them through the creation of the autonomous community.

They also appreciated him for the emergence of Igwe Justice Ezeike as the Traditional Ruler of the newly created autonomous community as well as the appointment of the Monarch as the Chairman of Traditional Rulers Council, Udi Local Government Area.

In a similar development, the people of Awgu Egbeleri Community in Awgu Lga also visited the Governor at the Government House, Enugu to thank him for the appointment of their illustrious son, Professor Aloysius Okolie, as the new Vice Chancellor of Enugu State University of Science and Technology ESUT.