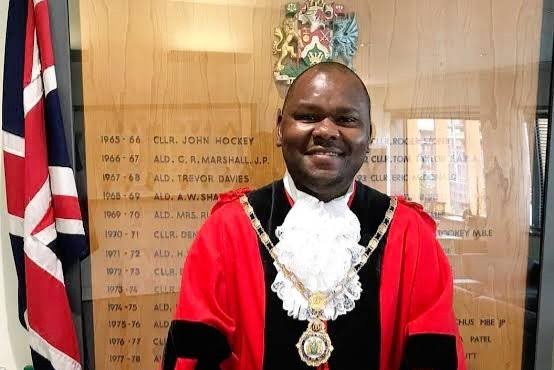 Governor Charles Soludo of Anambra State has appointed Ernest Ezeajughi as Chief of Staff and Ben Chiobi as Special Adviser on Security.

Governor Soludo has now made six appointments since assuming office on March 17. 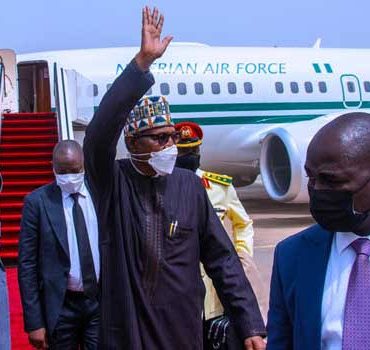 President Muhammadu Buhari has arrived in Lagos on a working visit to commission and inspect some projects in the state. The president who arrived at about 10 this morning at the Presidential Wing of the Murtala Muhammad Airport, Lagos, was welcomed to the state by Governor Babajide Sanwo-Olu and some members of the Lagos State Executive Council. President Buhari is expected to commission the newly built international terminal of the […]