Three housemates were yesterday evicted from the seventh Big Brother Naija reality show, with an exhilarating live eviction show, filled with twists and tension as all Level Up Housemates were up for possible evictions.

After days in the House, Deji and Diana were evicted, making them the 9th and 10th housemates to be evicted from the Level Up game.

Deji entered the house alongside Modella as a fake housemate to level things up in the house.

Once Ebuka announced that Diana would be the next housemate to be evicted, she said her goodbyes to the Housemates as she made her way to the exit doors.

After so much suspense, Ebuka revealed that the next evicted housemate was Giddyfia. 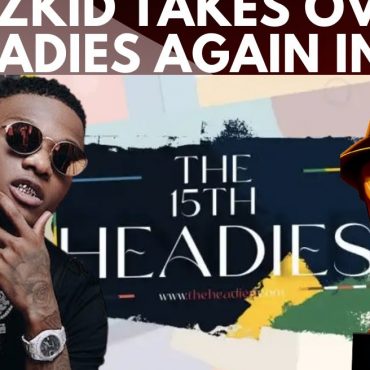 Wizkid’s global hit song Essence featuring Tems off his Made In Lagos album has won three awards at the 2022 Headies Awards including for Song of the Year, hosted by Emmy-nominated actor Anthony Anderson and Award-winning Nigerian actress Osas Ighadoro in Atlanta. Essence which was nominated for two categories at the 64th Grammy event also won Best R&B Single and Collaboration of the Year. Made in Lagos also won the Album of the […]