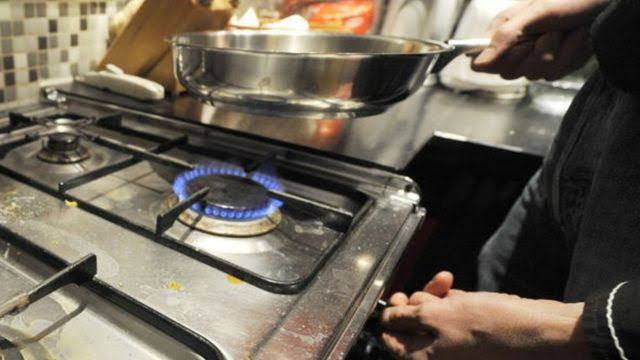 Germany has declared an “early warning” over possible gas supply disruption amid a payments stand-off with Russia.

Russia has demanded “unfriendly” countries pay for its gas in Rubles, but the EU, which mainly pays in euros, has rejected the idea.

German economy minister, Robert Habeck urged consumers and companies to reduce consumption in anticipation of possible shortages, given that the country gets about half its gas and a third of its oil from Russia.

The head of German network regulator Bundesnetzagentur, Klaus Mueller said in a tweet that the aim of the early warning was to avoid a deterioration of supply

Under an existing gas emergency plan, the “early warning phase” is the first of three steps designed to prepare the country for a potential supply shock. 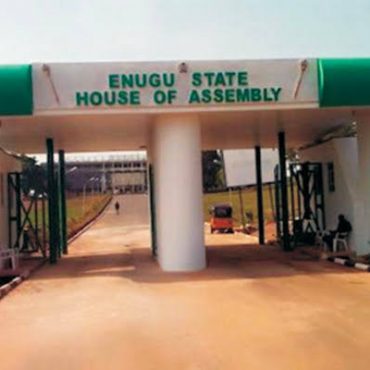 The Enugu House of Assembly has asked the state government to reduce the financial demand imposed on the local government councils in the state. This followed a submission by the member representing the Nkanu-West Constituency, Iloabuchi Aniagu yesterday during the second reading of the Enugu State Road Fund Bill. lamented that agencies of the state government had continued to demand financial contributions from local councils to finance some projects, which sometimes did […]