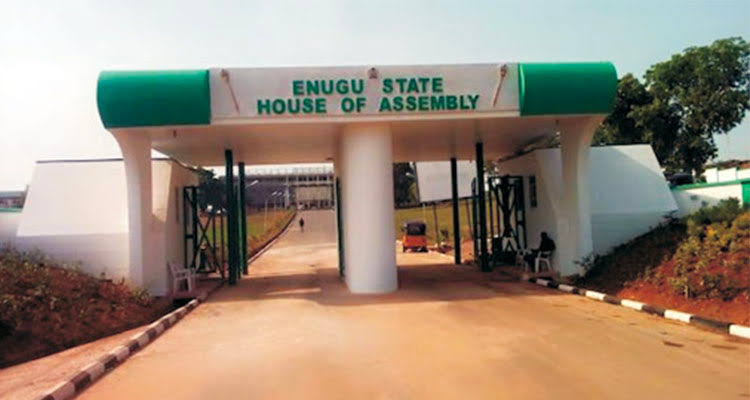 The Enugu House of Assembly has asked the state government to reduce the financial demand imposed on the local government councils in the state.

This followed a submission by the member representing the Nkanu-West Constituency, Iloabuchi Aniagu yesterday during the second reading of the Enugu State Road Fund Bill. lamented that agencies of the state government had continued to demand financial contributions from local councils to finance some projects, which sometimes did not benefit them.

The lawmaker, who is also the House Committee Chairman on Local Government, decried the demand since local councils had stopped collecting some levies, including property and signage rates, wondering why the local councils should be mandated to contribute two per cent of their Internally Generated Revenue (IGR) to the funding of state roads, as against one per cent to be contributed by the state government.

He expressed concern that the bill, if implemented, would cripple the Local Government system, stressing that the state could not develop unless the local councils functioned effectively.

However, the Leader of the House, Ikechukwu who supported Aniagus submission, said the House would liaise with the State Executive Council to address the matter. 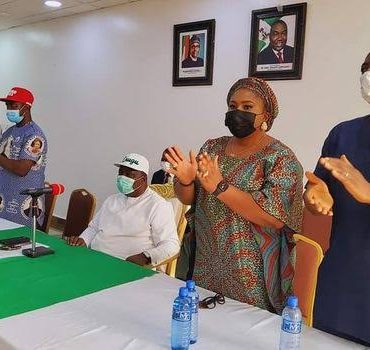 AWGU DELEGATES BACK GOV UGWUANYI AHEAD OF ENUGU PDP PRIMARY

The statutory delegates of the Peoples Democratic Party (PDP) from Awgu Local Government Area of Enugu State have unanimously assured Governor Ifeanyi Ugwuanyi of their unalloyed loyalty, solidarity and support ahead of the forthcoming party primaries in the state. The elated delegates who converged at the Government House, yesterday on a solidarity visit, told the governor that they are resolute in their decision to solidly stand behind him in the […]