AWGU DELEGATES BACK GOV UGWUANYI AHEAD OF ENUGU PDP PRIMARY 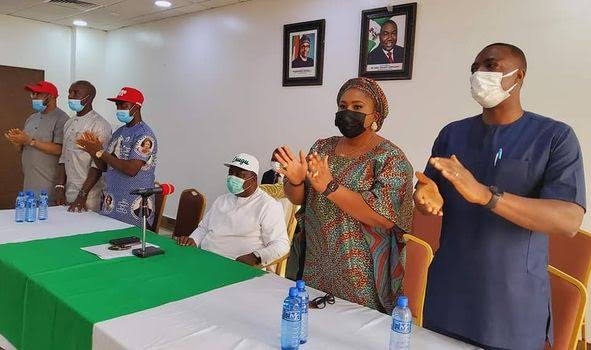 The statutory delegates of the Peoples Democratic Party (PDP) from Awgu Local Government Area of Enugu State have unanimously assured Governor Ifeanyi Ugwuanyi of their unalloyed loyalty, solidarity and support ahead of the forthcoming party primaries in the state.

The elated delegates who converged at the Government House, yesterday on a solidarity visit, told the governor that they are resolute in their decision to solidly stand behind him in the party primaries.

The leader of the delegation and Chairman of Awgu LGA, Pedro Nwankwo informed Gov. Ugwuanyi that the delegates, who are mostly party executives at the ward, Local Government and state levels, have not taken his goodwill, welfare, peace and good governance initiatives for granted.

Nwankwo added that they will also stand behind whoever the governor asks them to support or vote for during the primary elections. 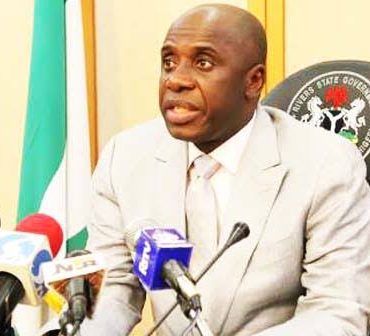 The Minister of Transportation, Rotimi Amaechi says the federal government needs helicopters, drones, and other technologies to protect the rail tracks in Nigeria. Amaechi, who disclosed this while inspecting the site of the bombing of the rail line between the Katari and Rijani train station along the Kaduna-Abuja route, also revealed that the government might employ natives until it gets those equipment. The minister had earlier said it will take […]