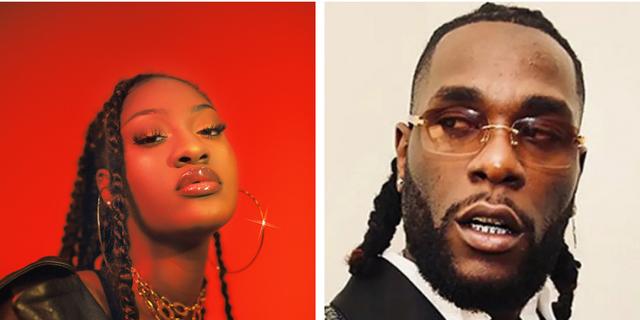 Last Last also moved up 14 places after climbing from 67 to 53 position thereby extending its stay on the chart to 9 weeks.

Calm Down remix debuted at number 91 on the chart after enjoying a decent streaming run in America that’s notably propelled by Gomez’s appearance on the track. Nollywood screen diva Toyin Abraham has shared first photos from the ongoing production of her newest film Ijakumo- the Born-Again Stripper. The actress will produce and star in the lead role in the Kehinde Joseph scripted suspense thriller set on a scorned lover on a revenge mission to destroy the life of her former lover. Abraham is joined by an impressive cast including Lolade Okusanya, Kunle Remi, Lilian Afegbai, Olumide […]