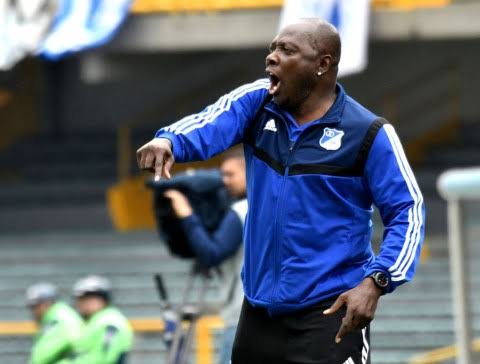 Former Real Madrid player, Freddy Rincon has died at the age of 55 after he sustained severe head injuries in a car crash that occurred in the city of Cali, Colombia earlier this week.

The former Colombian captain scored 17 goals for Colombia and played at the 1990, 1994 and 1998 World Cups and also shares with Carlos Valderrama, record for the most appearances at the tournament for his country, having played in 10 World Cup games.

Rincon was part of the side that ended the nation’s 28-year wait to play at the World Cup when they qualified for the 1990 finals, and scored a memorable goal in a 1-1 draw against eventual winners West Germany.

He also played club football for Napoli, Palmeiras and Santos, as well as leading Corinthians to victory in 2000 at the first FIFA Club World Championship, now the Club World Cup. 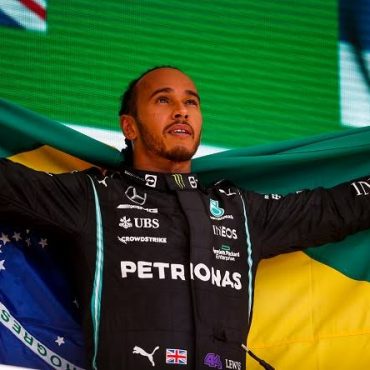 Formula One's seven-time world champion, Lewis Hamilton  said he wanted to spend more time in Brazil and indicated his approval of a bid to make him an honorary citizen.The Briton, knighted by his own country, was in Sao Paulo to deliver a keynote speech at an event which focused on business and digital transformation, was attended by former U.S. president, Barack Obama, British entrepreneur, Richard Branson and former Brazilian president, Fernando Henrique […]