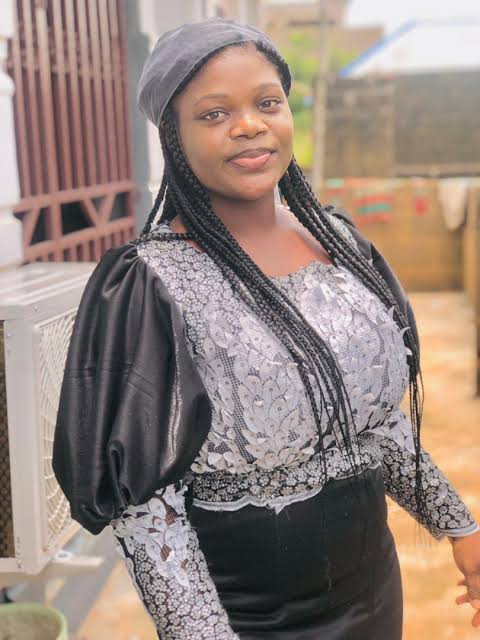 In a tweet, the Peoples Democratic Party, PDP, Presidential aspirant, described Ayanwole’s murder as heartbreaking and expressed hope that those behind the act would be made to face the wrath of the law.

Meanwhile, Police authorities in Lagos State have taken into custody the driver of the BRT Bus involved in the murder of 22-year-old fashion designer, Ayanwole.

The driver, Andrew Nice Omininikoron and another accomplice were arrested by DSS operatives in OSASA, Odogbolu area of Ogun State last night and were eventually handed over to the police.

The Commissioner of Police, Abiodun Alabi while parading the suspects assured the public and the family of the bereaved victim that justice will be served in the case. 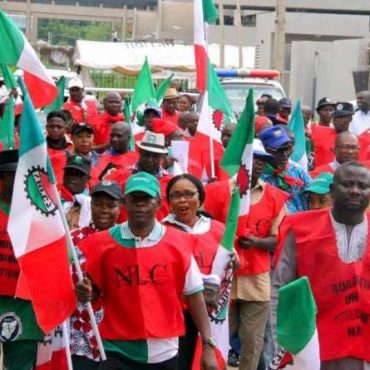 The Federal Government has urged the Nigeria Labour Congress (NLC) to advise its affiliate, the Academic Staff Union of Universities (ASUU) to abide by the provisions of the Trade Disputes Act and call off its ongoing strike. The Minister of Labour and Employment, Chris Ngige who stated this during an event organized by the NLC, also urged the Council to discuss as part of its agenda, a workable recipe that […]