Former President, Goodluck Jonathan is reportedly in a meeting with some stakeholders. 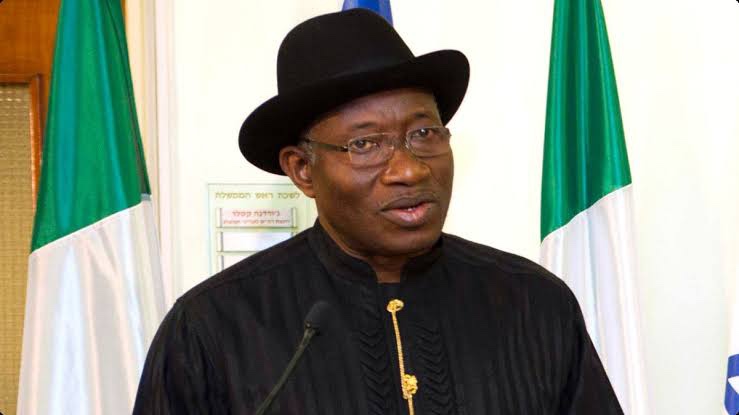 Former President, Goodluck Jonathan is reportedly in a meeting with some stakeholders, following calls for him to run for the 2023 presidential election.

There has been speculation that the former president is nursing an ambition to return to power but Jonathan who has kept mum on the speculation, may clear the air after the meeting.
Some of his supporters had earlier stormed his Abuja residence in protest, asking him to declare for the 2023 presidency.

The protesters, who were mostly women, wielded placards and banners with inscriptions such as ‘Goodluck Jonathan must run for president 2023′, “Jonathan is our candidate’, among others. 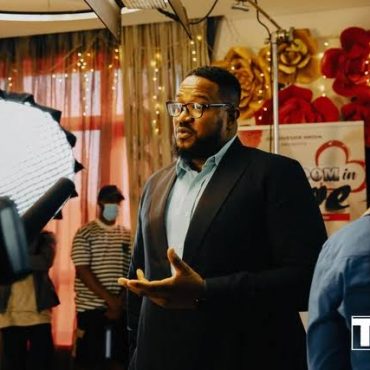 Take 7 Media & Entertainment has announced the end of principal photography of its latest film Maia. Shot in the Federal Capital Territory, the faith-based film written by Michael Garuba and Emil Garuba and based on a story by Bem Pever, follows a young womans struggles to undo a curse placed on her years ago while trying to maintain her successful career and keep the love of her life. The […]