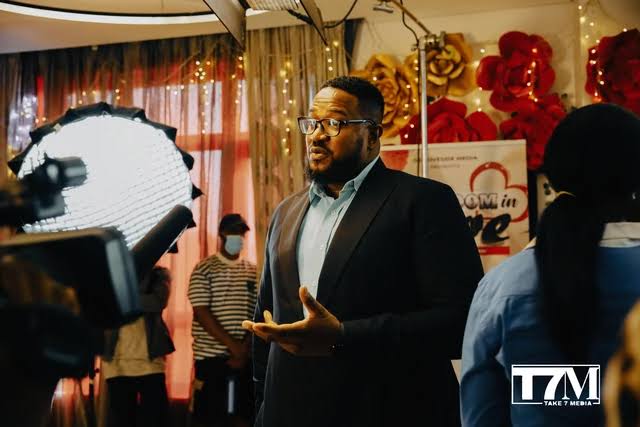 Take 7 Media & Entertainment has announced the end of principal photography of its latest film Maia.

Shot in the Federal Capital Territory, the faith-based film written by Michael Garuba and Emil Garuba and based on a story by Bem Pever, follows a young womans struggles to undo a curse placed on her years ago while trying to maintain her successful career and keep the love of her life. 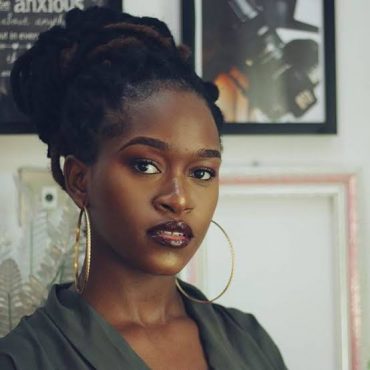 Nigerian comedian and skit maker, Gloria Olorunto popularly known Maraji has welcomed a baby boy with her husband. The popular skit maker made this known today via her Instagram page in a video she captioned, I respect women. Recall that Maraji first revealed that she was pregnant in Dec 2021, where she shared a video debuting her belly bump.