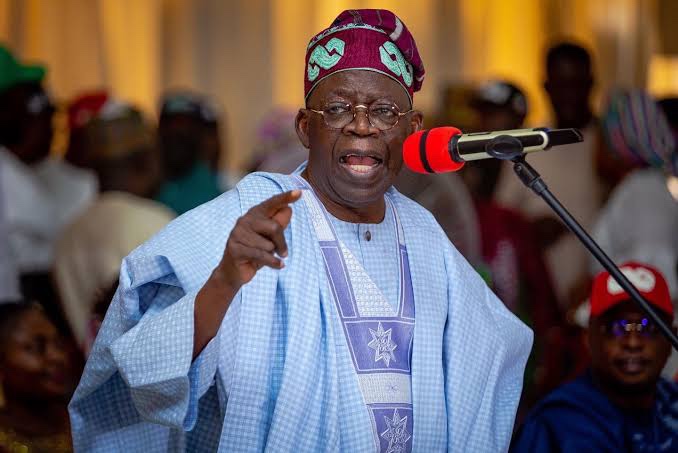 The Governor of Kebbi State Atiku Bagudu, yesterday returned Tinubu as the elected candidate having scored the highest number of votes cast.

The APC National Leader polled a total of 1,271 votes more than four times the votes scored by his closet rival, Amaechi who had 316 votes, while Osibanjo,Lawan and Governor of Kogi State Yahaya Bello came behind the duo with 235, 152, and 47 votes respectively.

The national chairman of the Party Abdullahi Adamu in a letter written to Bola Tinubu last night said his emergence has vindicated the party’s nationalistic outlook and patriotic posture as the choice for every Nigerian. 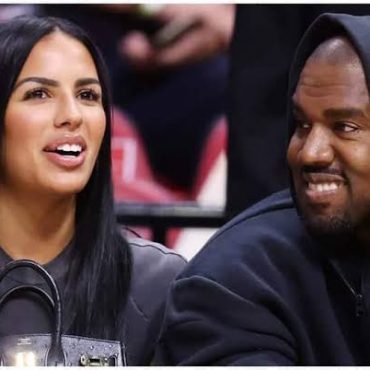 American rapper Kanye West has broken up with Chaney Jones.

American rapper Kanye West has broken up with Chaney Jones after vacationing in Tokyo together. The couple's relationship reportedly went south upon returning home from their Tokyo getaway in May, but they still follow each other on Instagram even though she has deleted all their photos from her page. The Fashion entrepreneur and Chaney who is considered the doppelganger of Kim Kadashian first made the headlines in February after they […]