Former Deputy President of the Senate has finally ended his ambition to become the Governor of Enugu State. 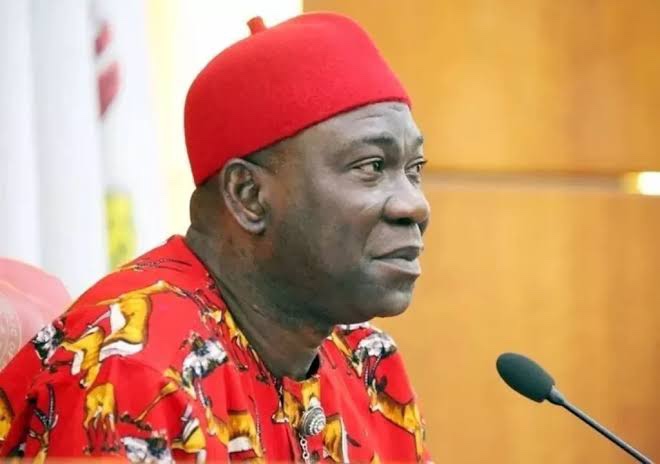 Former Deputy President of the Senate Ike Ekweremadu has finally ended his ambition to become the Governor of Enugu State in 2023, ending days of speculations after he withdrew from the Peoples Democratic PartyPDP, primary election in the State.

There have been reports of the federal lawmaker making moves to the All Progressives CongressAPC, in order to actualize his ambition but theexperienced lawmaker yesterday issued a personal statement where he congratulated the winner of the PDP gubernatorial primary, Peter Mba.

He went ahead to announce that he has quit the governorship race after receiving assurances from the gubernatorial candidate Mba, that he would integrate his Pathway to a New Enugu State in his programme and his guarantees of the participation of everybody in his campaign team and government. 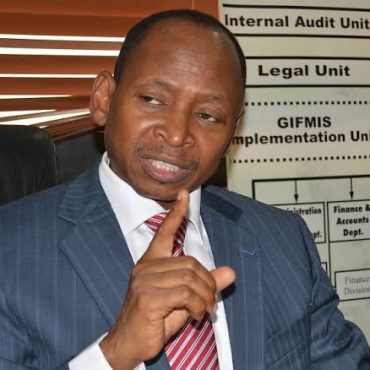 EFCC has released the suspended Accountant-General of the Federation.

The Economic and Financial Crimes Commission EFCC has released the suspended Accountant-General of the Federation, Ahmed Idris, on bail. Spokesperson of the Anti-graft agency Wilson Uwujaren confirmed the development yesterday. The EFCC arrested Idris on May 16 over an 80 billion Naira fraud after failing to honour thecommission’s invitations to respond to issues connected to the fraudulent act. After his arrest, the Minister of Finance, Zainad Ahmed, suspended him.