EFCC has released the suspended Accountant-General of the Federation. 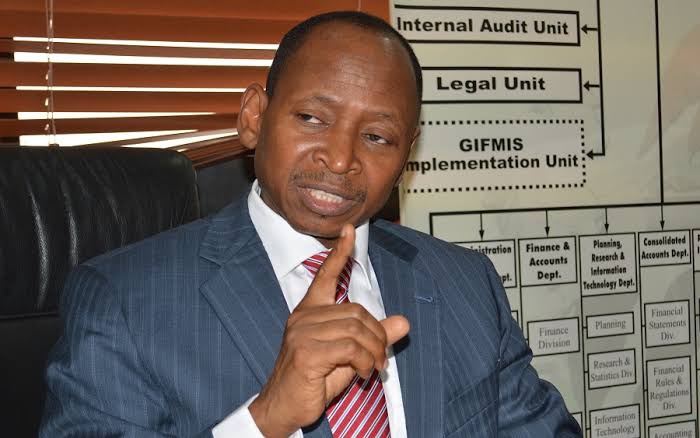 The Economic and Financial Crimes Commission EFCC has released the suspended Accountant-General of the Federation, Ahmed Idris, on bail.

The EFCC arrested Idris on May 16 over an 80 billion Naira fraud after failing to honour thecommission’s invitations to respond to issues connected to the fraudulent act.

After his arrest, the Minister of Finance, Zainad Ahmed, suspended him. 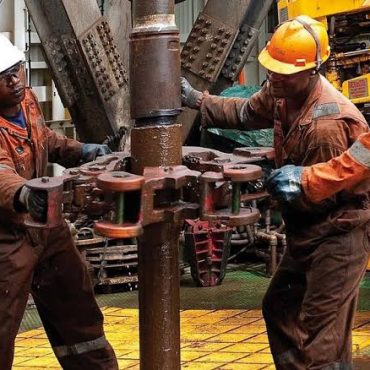 FG has directed NNPC to implement a deal on a gas pipeline to Europe through Morocco.

The Federal Government has directed the Nigerian National Petroleum CorporationNNPC to implement a deal on a gas pipeline to Europe through Morocco. Africa’s gas resources are increasingly in the spotlight as the European Union looks to wean itself off Russian supplies following the invasion of Ukraine in February. The Minister of Petroleum Timipre Sylva recently told newsmen in Abuja that the approval for a memorandum of understanding on the gas […]