FG has directed NNPC to implement a deal on a gas pipeline to Europe through Morocco. 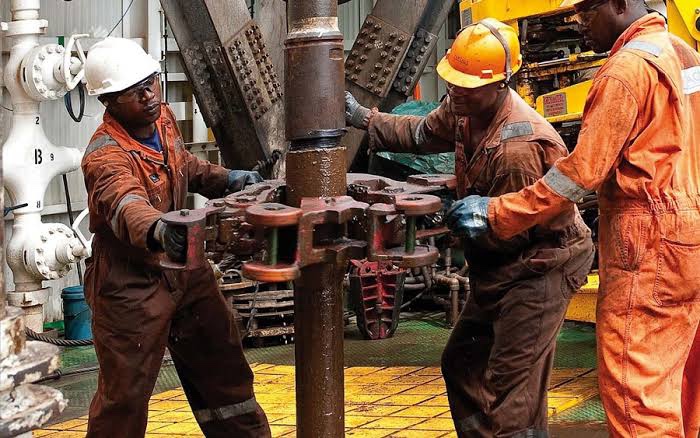 The Federal Government has directed the Nigerian National Petroleum CorporationNNPC to implement a deal on a gas pipeline to Europe through Morocco.

Africa’s gas resources are increasingly in the spotlight as the European Union looks to wean itself off Russian supplies following the invasion of Ukraine in February.

The Minister of Petroleum Timipre Sylva recently told newsmen in Abuja that the approval for a memorandum of understanding on the gas project with West African regional bloc ECOWAS was given after the Federal Executive Council meeting,

Sylva said the gas line will take gas to 15 West African countries and to Morocco and through Morocco, to Spain and to Europe. 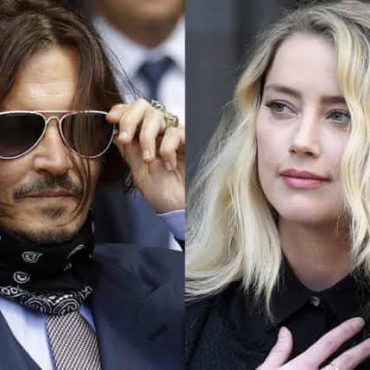 Pirates of the Caribbean super actor Johnny Depp has won his defamation lawsuit against ex-wife Amber Heard. The highly publicized lawsuit which lasted for six weeks ended yesterday June 1, following a three-day deliberation by a Jury consisting of five men and two women, while the final deliberation lasted for 13 hours. The Jury came to the agreement that Heard’s statements about her marriage were false and that she acted maliciously toward Depp, with the actor awarded 10 […]