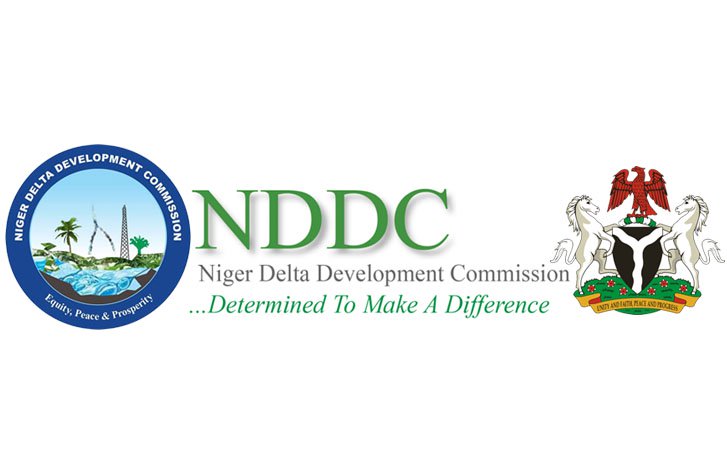 The Federal Government has discreetly commenced the re-evaluation of the Act setting up the Niger Delta Development Commission NDDC, without the knowledge of the National Assembly and stakeholders of Niger Delta.

Sources said the unannounced re-appraisal and other ongoing considerations were the reasons President Muhammadu Buhari has tactfully declined to give his nod to the inauguration of the governing Board of the Commission as provided in the establishing Act.

The Senate in November 2019, over two and half years ago, duly screened and cleared the names of members of the governing board forwarded by Buhari but his administration took no further action on it thereafter.

It instead initiated forensic audit and has neither made the report public nor issued a white paper since it was submitted in September 2021, creating room for speculation. 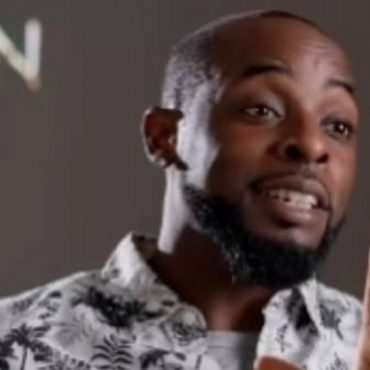 Veteran film maker Tosin Igho has unveiled his latest project, a feature film titled Suspicion. The feature film will be based on his 2008 acclaimed short film The Suspicious Guy and will, follow the origin story of its lead character. Igho who produced Seven and Nneka the Pretty Serpent announced Suspicion in a video clip unveiling its cast and crew. The clip features filmmakers Femi Odugbemi and Kingsley Ogoro, actors […]