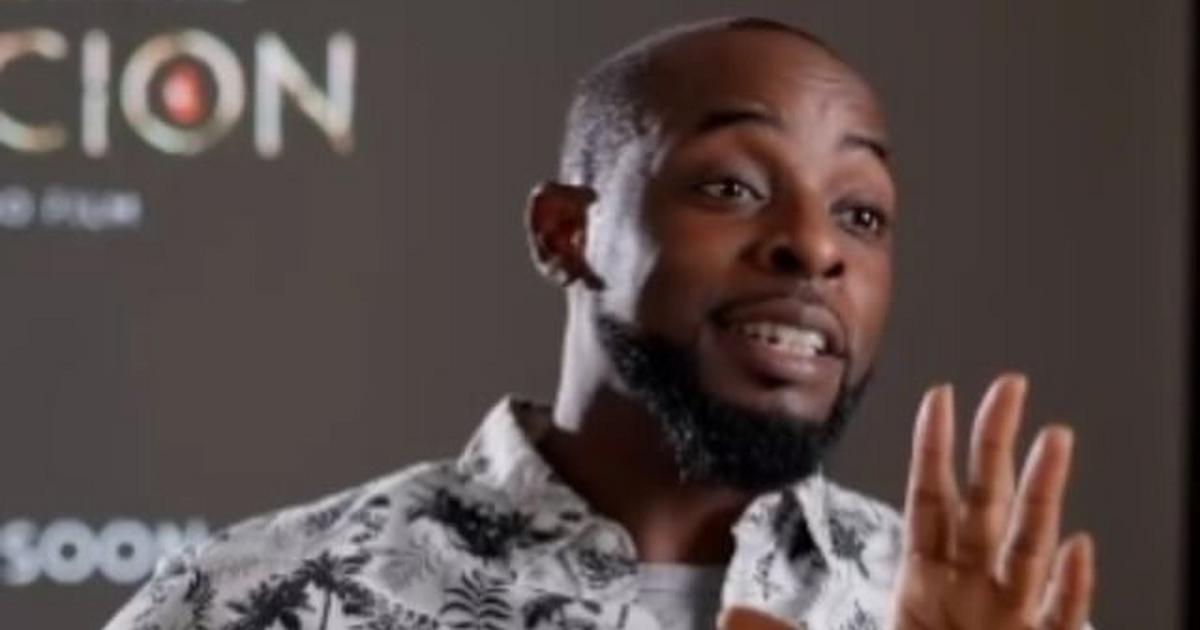 The feature film will be based on his 2008 acclaimed short film The Suspicious Guy and will, follow the origin story of its lead character.

Igho who produced Seven and Nneka the Pretty Serpent announced Suspicion in a video clip unveiling its cast and crew. 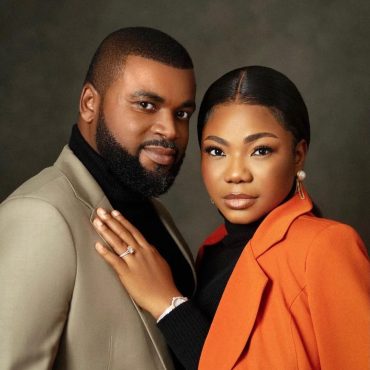 Nigerian gospel musician, singer and songwriter Mercy Chinwo is engaged. The music star who took to her Instagram page yesterday to share the big news said she is blessed to be blessed with @theofficialblessed, adding that the thoughts of doing the next phase and the rest phase of her life with him makes the blessing more real. The music star's soon-to-be husband, Blessed who is a pastor at the Waterbrook Church […]