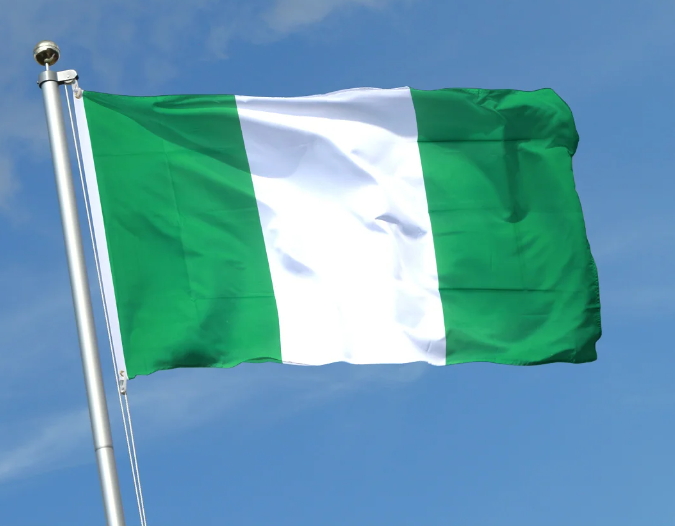 The Federal Government has announced a program of activities for the 62nd Independence Anniversary of the country, ahead of October 1st.

The Minister of Information and Culture, Lai Mohammed while briefing newsmen yesterday in Abuja said activities to celebrate the 2022 Independence Day would commence with a Church Service on Sunday, September 25, at the National Christian Centre, Central Business District, Abuja at 3:00 pm.

This will be followed by a Public Lecture focused on National Unity on Thursday, September 29th, 2022 at the State House Conference Hall at 10a, while on Friday, September 30th, 2022, there will be a Special Juma’at Prayers at the National Mosque, Central Business District, here in Abuja

On Saturday, October 1st, 2022, there will be a Presidential Broadcast at 7 am and a Military Parade at the Eagle Square, Central Business District, Abuja, starting at 10am.

The Minister further announced that the award of National Honors would be held as part of the 62nd Independence Anniversary on October 11 in the nation’s capital. 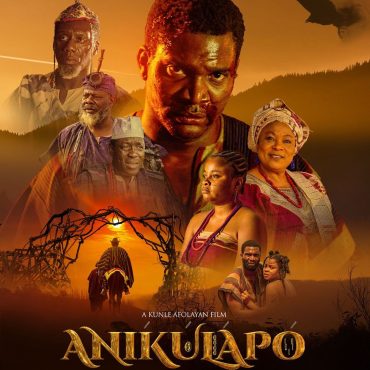 Kunle Afolayan has confirmed the simultaneous cinema and streaming release of his latest Netflix collaboration 'Anikulapo.' Starring Kunle Remi in the lead role, the movie follows the story of a young man’s quest for greener pastures in ancient Oyo kingdom. Remi is joined by a star-studded cast including Sola Sobowale, Bimbo Ademoye, Hakeem Kae-Kazim, Taiwo ‘Hassan, and Aisha Lawal.