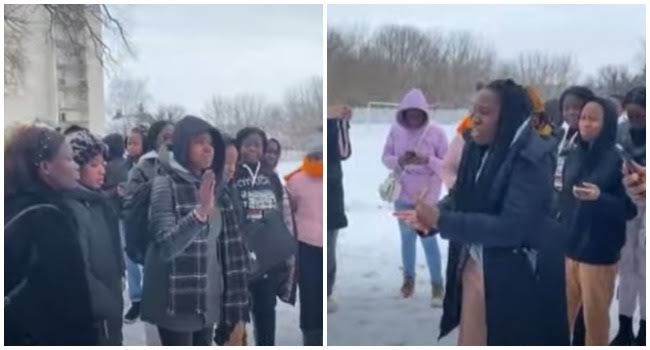 The Federal Government says the rescue of Nigerian students trapped in Sumy, Ukraine may commence today.

This comes as Russia announced the opening of humanitarian corridors to allow the evacuation of civilians from several Ukrainian cities experiencing heavy fighting, including the capital Kyiv and Sumy.

In a series of tweets, Minister of Foreign Affairs, Geoffrey Onyeama said the Ukrainian government had given approval for the students evacuation and promised to do everything to make it happen.

Recall that the Federal government evacuated more than 1,000 Nigerians who made it out of Ukraine to neigbouring countries such as Poland and Romania. 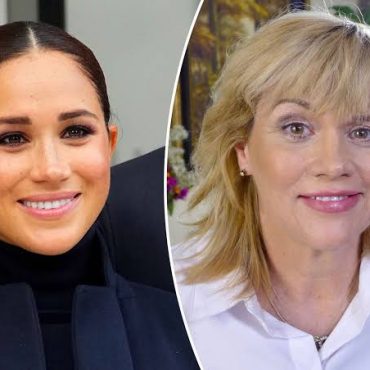 Duchess of Sussex, Meghan Markle has been sued for defamation by her half-sister, Samantha Markle, who demanded $75,000 in damages and for the cost of court and attorneys fees.  Samantha sued Markle over the explosive interview she and Prince Harry gave Oprah Winfrey nearly a year ago, alleging that 40-year-old Meghan made false and malicious statements during the interview and accused her of falsely claiming to be an only child and also lying about the […]