Favour Ashe has qualified for the World Athletics Championships 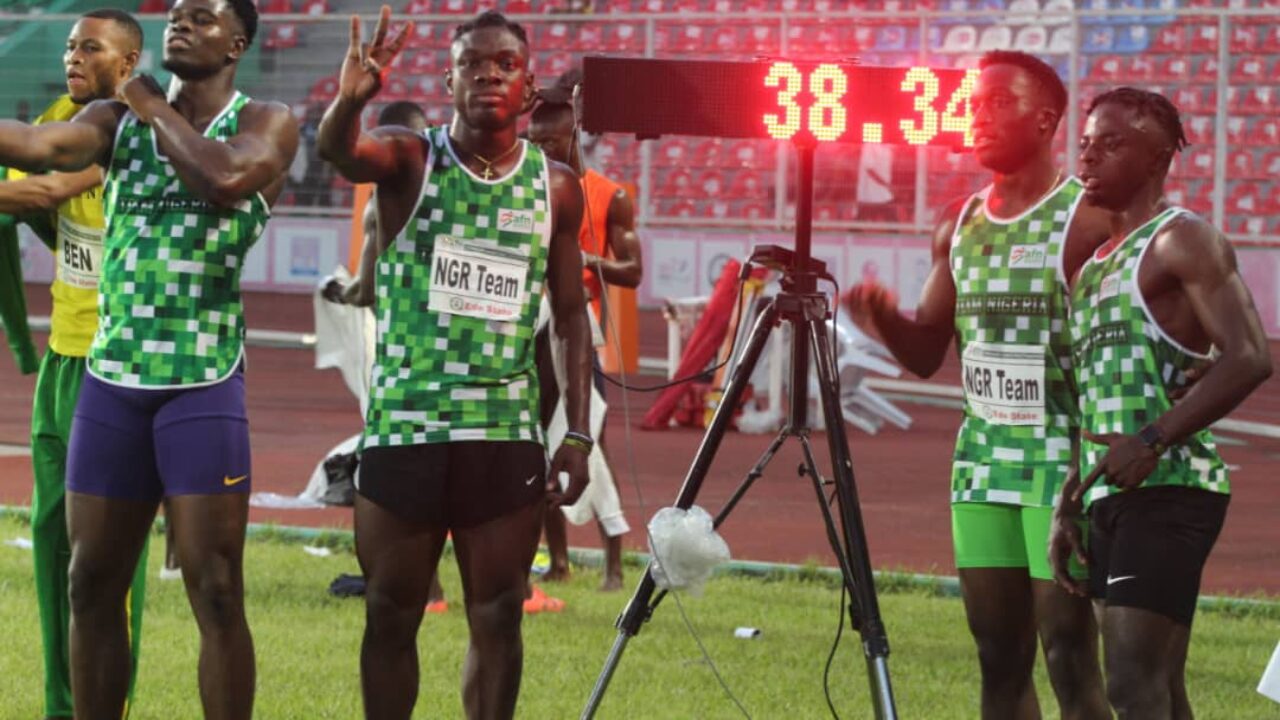 It was the first legal sub-10 time for Ashe after running a wind-aided 9.79seconds on the American Collegiate circuit

In the women’s 100m final, Nwokwocha dominated the race to win with a time of 11.03seconds, defeating Rosemary Chukwuma, Tima Godbless and Joy Udo-Gabriel, who made up the top four. 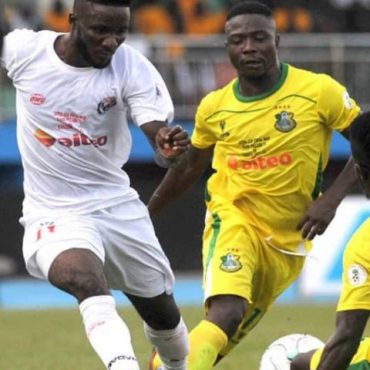 Rangers International F.C further lost grounds for a continental spot this season as they were beaten by unsettled Kano Pillars led by former coach Salisu Yusuf, in a match day 35 of the Nigeria Professional football league. A controversial penalty kick awarded by the referee just three minutes into the second half for an alleged handball incident that was converted by veteran, Rabiu Ali on 52 minutes turned out to […]