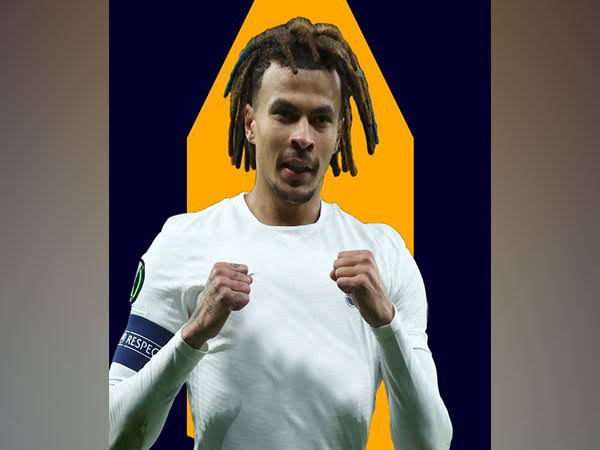 Everton have completed the signing of midfielder, Dele Alli from Tottenham Hotspur on a two-and-a-half-year contract until the end of June 2024.

Alli who played 269 times and scored 67 goals for Spurs after joining in February 2015, is Everton manager, Frank Lampard’s first permanent addition, following a loan move for Donny Van De Beek from Manchester United on the final day of the January transfer window.

Dele could potentially make his Everton debut in the Premier League fixture at Newcastle United next Tuesday.
On joining Everton, the midfielder expressed happiness, saying he looks forward to helping the team and working with the new manager, Lampard. 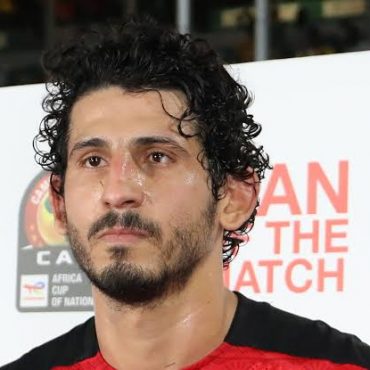 EGYPT DEFENDER HEGAZI RULED OUT FOR REMAINDER OF AFCON

Egypt defender, Ahmed Hegazi has been ruled out of the remainder of the 2021 Africa Cup of Nations due to injury. Hegazi ruptured the tendon of the abductor muscle during Egypts quarter-final victory against North African rivals Morocco and was replaced at half-time by Mahmoud Trezeguet, who netted the winning goal for the Pharaohs in the game. The reliable defender will now miss his countrys remaining two games in the […]