EGYPT DEFENDER HEGAZI RULED OUT FOR REMAINDER OF AFCON 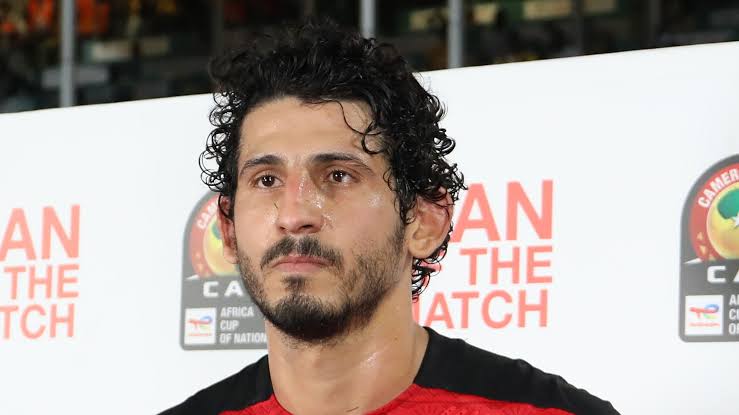 Egypt defender, Ahmed Hegazi has been ruled out of the remainder of the 2021 Africa Cup of Nations due to injury.

Hegazi ruptured the tendon of the abductor muscle during Egypts quarter-final victory against North African rivals Morocco and was replaced at half-time by Mahmoud Trezeguet, who netted the winning goal for the Pharaohs in the game.

The reliable defender will now miss his countrys remaining two games in the competition and has now become the seventh Egyptian player to pick up an injury during the AFCON after Mohamed El-Shennawy, Mohamed Abou-Gabal, Mahmoud Hamdy El-Wensh, Akram Tawfik, Ahmed Fetouh and Hamdi Fathi. 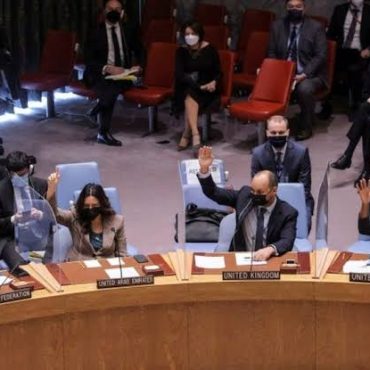 RUSSIAN AND US ENVOYS CLASHES AT THE UN SECURITY COUNCIL

US Ambassador, Linda Thomas -Greenfield said the mobilization was the biggest Europe had seen in decades, while her Russian counterpart accused the US of fuelling panic and unacceptable interference in Russia's affairs. Meanwhile reports say a number of European leaders are travelling to Ukraine today for talks.  UK Prime Minister Boris Johnson is flying to Kyiv after promising to work with Ukrainian President, Volodymyr Zelensky to find a diplomatic solution to […]