RUSSIAN AND US ENVOYS CLASHES AT THE UN SECURITY COUNCIL 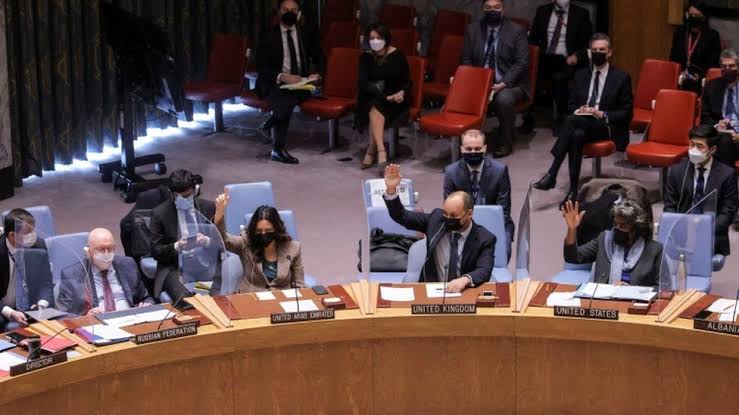 US Ambassador, Linda Thomas -Greenfield said the mobilization was the biggest Europe had seen in decades, while her Russian counterpart accused the US of fuelling panic and unacceptable interference in Russia’s affairs.

Meanwhile reports say a number of European leaders are travelling to Ukraine today for talks.

UK Prime Minister Boris Johnson is flying to Kyiv after promising to work with Ukrainian President, Volodymyr Zelensky to find a diplomatic solution to arguments with Moscow and “avoid further bloodshed”. 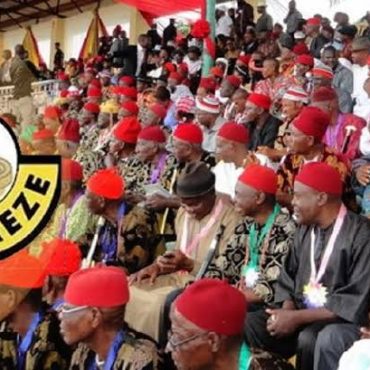 The Apex Igbo socio-cultural organization, Ohanaeze Ndigbo has accused the Economic and Financial Crimes Commission(EFCC), of making itself a willing tool towards harassing the people of the South-East out of the 2023 presidential race. The group stated this in a statement issued today by the President-General of the Ohanaeze Ndigbo Youth Council Worldwide, Oyc Okwu Nnabuike, in reaction to a 17-count charge filed against Rochas Okorocha by the EFCC over […]