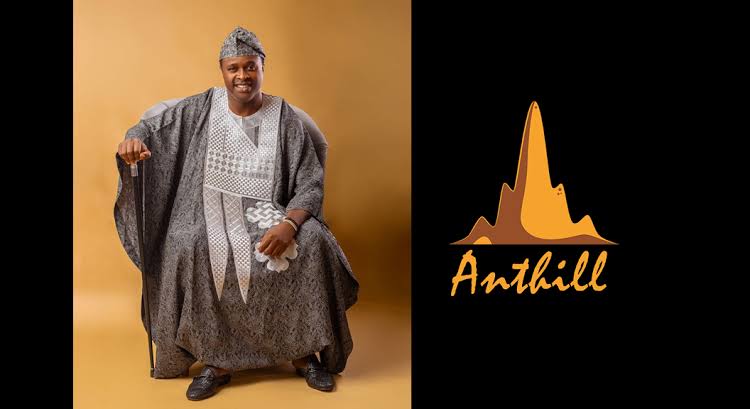 Euphoria 360 and Anthill studios have unveiled the official trailer for their debut collaboration ‘King of Thieves’ (OGUNDABEDE).

Not much is known about the film’s plot except that it will follow the story of Yoruba mythological character ODU OGUNDA OGBE also known as OGUNDABEDE.

Recall that principal photography kicked off in June 2021 with co-executive producer FEMI ADEBAYO unveiling BTS from the then-ongoing production. 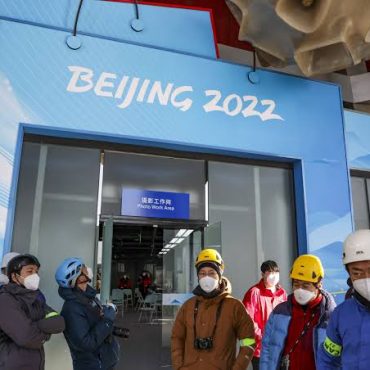 Russian and Belarusian athletes banned from Winter Paralympics after U-turn

Athletes from Russia and Belarus will not be allowed to compete at the 2022 Winter Paralympics in Beijing after the International Paralympic Committee reversed its original decision. The IPC was heavily criticized when, following Russia's invasion of Ukraine, it initially said it would allow the athletes to compete as neutrals. But the IPC president, Andrew Parsons has now stated that an "overwhelming number of members" had spoken to the IPC […]