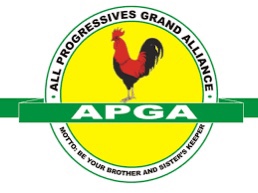 A Gubernatorial aspirant under the platform of All Progressive Grand Alliance APGA in Enugu State, Onyedika Agbo has called on the youths of Enugu State not to feel intimidated by the state of affairs in the country, where ethnic hostilities, religious intolerance and political marginalization has become the order of the day.

He instead stated that the situation is a wake-up call for the youths and Nigerians in general to mobilize resources and galvanize strength to confront and tackle the societal problems.

Agbo who made the call at a press briefing at the conference Hall of Root Restaurant Enugu, remarked that the high cost of nomination forms of leading political parties is a deliberate attempt to shut out the younger generation from aspiring to lead the country.

He explained that even though delegates of a major political party in the country are allegedly bought with dollars during their party primaries, the same cannot be said of APGA, stating however that he would be withdrawing from the race in order to support other credible aspirants.
He also weighed in on the issue of zoning the presidency to the South East. 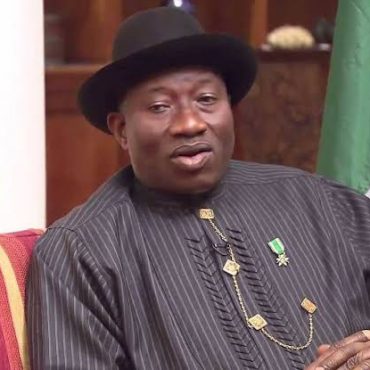 The Former President, Goodluck Jonathan has described late Umaru Musa Yar’adua as a good man whose type is rare to find. Jonathan who stated this today in a statement to mark the 12-year remembrance of the former president Yar’adua who died in 2010, said the legacy of Yar’adua would always be remembered in the country, as he was a man of peace, a patriot and a selfless leader. Jonathan noted […]