Ebonyi Central PDP senatorial candidate named a member of the state house of assembly Oliver Osi, as his running mate. 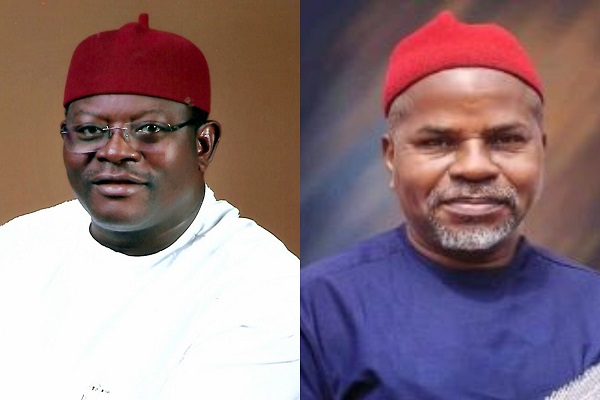 The governorship candidate of the Peoples Democratic Party PDP and the senator representing Ebonyi Central senatorial zone in the national assembly, in Ebonyi State, Obinna Ogba yesterday named a member of the state house of assembly representing IVO constituency, Oliver Osi, as his running mate.

There has been a crisis rocking the main opposition party PDP, in Ebonyi State, wherein the party is currently divided into two factions, one of Ifeanyi Odii, a business mogul, who emerged as the gubernatorial candidate during the 28th and 29th governorship primary election, while another faction is loyal to Obinna Ogba.

Ogba, in a statement signed yesterday in Abakaliki, said his running mate was chosen shortly after a wide-range consultation of the prominent stakeholders of the Party in the state, expressing optimism that he will add great value to their ticket and vowed to win the 2023 general election in the state.

Odii had earlier picked Paulinus Igwe Nwagu who hails from Ezza North LGA as his own running mate. 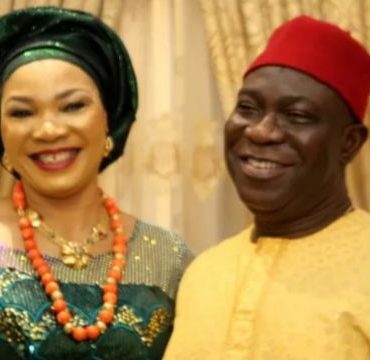 The trial of the former Deputy President of the Senate, Ike Ekweremadu and his wife, Beatrice Ekweremadu has been adjourned to July 7

The trial of the former Deputy President of the Senate, Ike Ekweremadu and his wife, Beatrice Ekweremadu has been adjourned to July 7, after the London Metropolitan Police earlier yesterday said it had arrested and charged the duo for conspiring to bring a child to the United Kingdom for organ harvesting. At the Uxbridge Magistrates’ Court, they pleaded not guilty to the charges, but Magistrate Lois Sheard remanded them into […]