The trial of the former Deputy President of the Senate, Ike Ekweremadu and his wife, Beatrice Ekweremadu has been adjourned to July 7 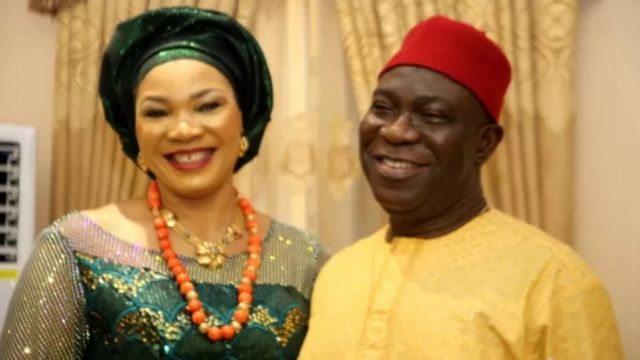 The trial of the former Deputy President of the Senate, Ike Ekweremadu and his wife, Beatrice Ekweremadu has been adjourned to July 7, after the London Metropolitan Police earlier yesterday said it had arrested and charged the duo for conspiring to bring a child to the United Kingdom for organ harvesting.

At the Uxbridge Magistrates’ Court, they pleaded not guilty to the charges, but Magistrate Lois Sheard remanded them into custody ahead of their hearing next month, because of the severity of the allegations.

A source familiar with the matter, who spoke on condition of anonymity, said Ekweremadu’s child has been suffering from a kidney disease and needed a transplant and so a donor was gotten and sent to the UK for investigation with the aim of providing a kidney, but the kidney did not match that of Ekweremadu’s child.

Subsequently the donor was scheduled to return to Nigeria but allegedly refused and instead reported to the UK police to seek asylum.

Meanwhile, the police said the child involved in the matter has been safeguarded and they are working closely with partners on continued support. 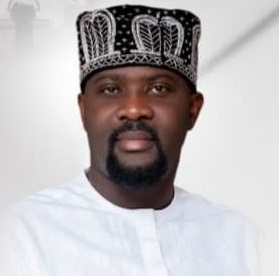 Following the incessant killings and abduction in Nigeria, particularly in the southeast zone, the candidate of the People Democratic Party PDP, for Enugu west senatorial zone, Osita Ngwu has called on citizens to be always vigilant and security conscious. Ngwu, during a chat with newsmen in Enugu, reiterated that security remains every man’s business, hence the need to look out for suspicious persons and activities. On the ongoing Continuous Voter […]