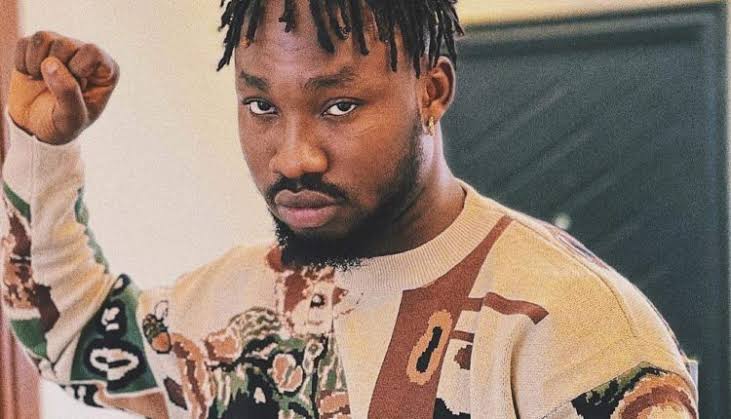 Nigerian comedian, Joshua Sunday, popularly known as DE GENERAL, has said he is not a drug trafficker.
De General, who stated this in a new video shared on his Instagram page, after he regained freedom from detention, mentioned that he would not have been released from custody if he were a drug trafficker.

Recall that the comedian was arrested after drugs were allegedly found in his apartment, and afterwards, was convicted of drug trafficking by a Federal High Court in Lagos alongside Caleb William, for unlawfully dealing in 15g of cannabis and 14g of tramadol in Lagos State.
Justice Daniel Osiagor, in his ruling said the volume of substance found on them was minimal so he would rather convict the defendants and caution them, rather than sentence them. 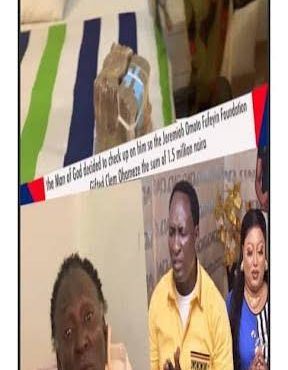 Nollywood veteran actor Clem Ohameze has been gifted with the sum of 1.5Million Naira by the popular Warri-based pastor, Jeremiah Omoto Fufeyin who had earlier sponsored his surgery worth 8 million naira.The Clergy said the latest donation was to offset the star's medical bills and recovery process. After presenting the actor with the money, he was prayed for and wished a quick recovery.OHAMEZE'S ordeal began a few years ago after […]