Chelsea suffered a shock defeat to Croatian side Dinamo Zagreb on the Opening Night of their Champions League. 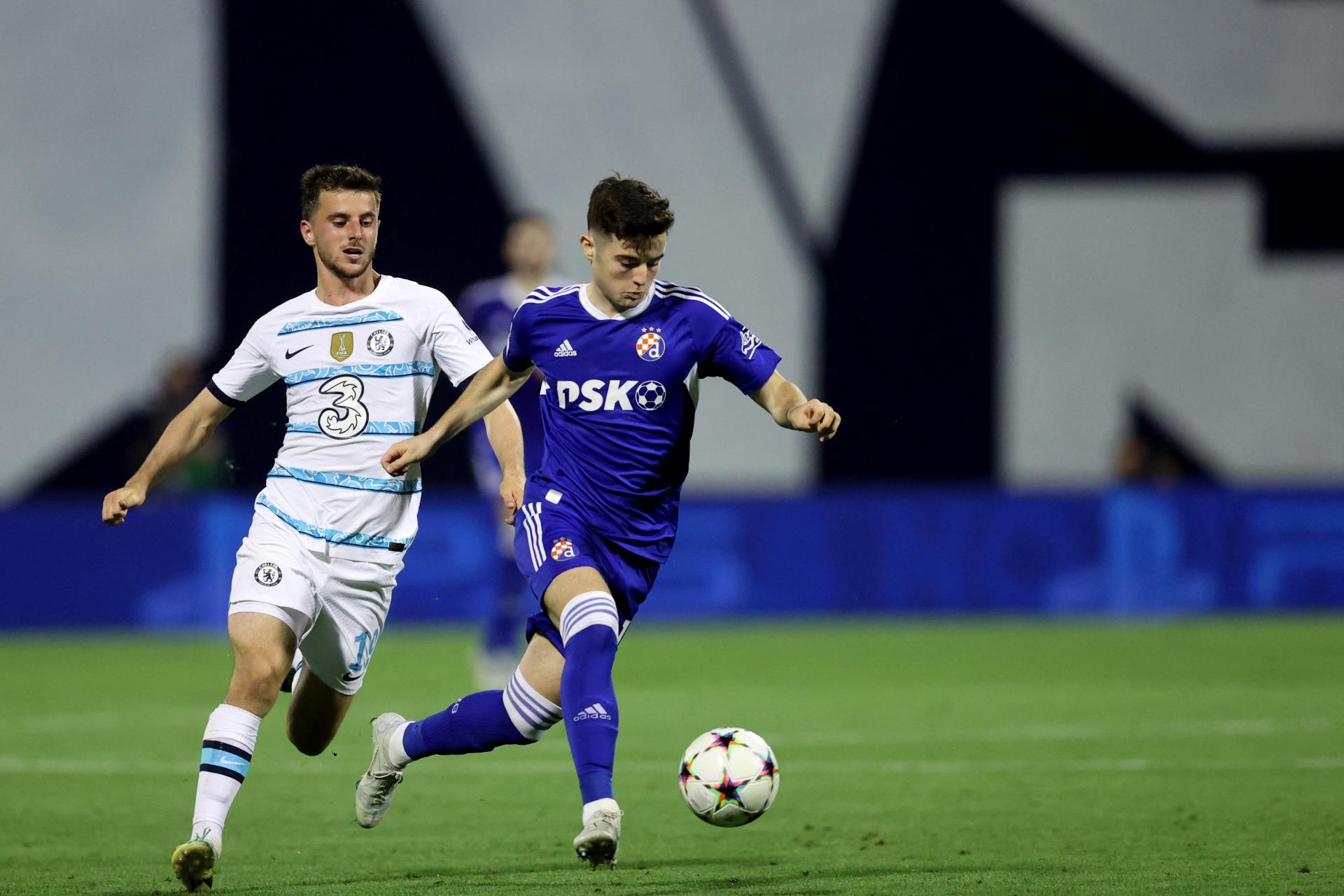 Two-time champions Chelsea suffered a shock defeat to Croatian side Dinamo Zagreb on the opening night of their Champions League campaign as Mislav Orsic’s first-half strike was enough to earn a 1-0 victory.

Thomas Tuchel’s side was caught napping in the 13th minute as Orsic ran from his half, latching onto a ball from strike partner Bruno Petkovic, to outpace 70million Pounds signing Wesley Fofana on his debut before dinking the ball beyond Kepa Arrizabalaga.

Chelsea went closest via new signing Pierre-Emerick Aubameyang, on his Blues debut, who had the ball in the back of the net shortly after the interval only for the effort to be chalked off.

Ben Chilwell had edged marginally offside from Mateo Kovacic’s diagonal pass, leaving his low ball across for Aubameyang’s tap-in to count for nothing. 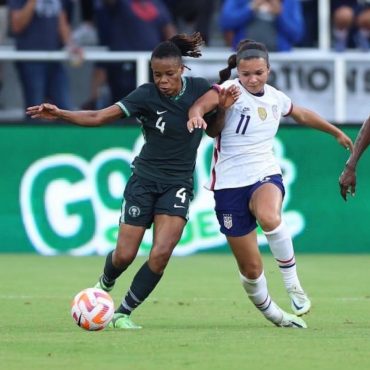 The Super Falcons of Nigeria have once again lost to the world champions the United States of America in their second friendly game despite putting up a spirited performance that ended in a 2-1 defeat. It was a much-improved display from the Falcons inside the Audi Field, Washington DC after they were hammered 4-0 by the U.S in their first meeting on Saturday. After containing their hosts in the early […]