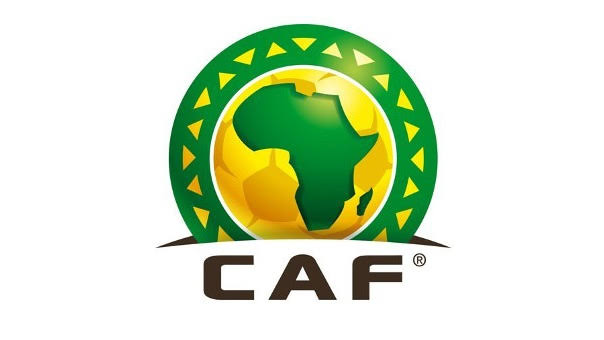 The Confederation of African Football, CAF, has reacted to the stampede that took place yesterday at Olembe Stadium during the Africa Cup of Nations, (AFCON) Round of 16 tie between Cameroon and Comoros.
Video footage showed football fans struggling to get access to the 60,000 capacity stadium, which led to the death of six persons.

However, in a statement via its website, CAF said they are currently investigating the situation and will try to get more details on what transpired.
CAF also revealed that its President, Patrice Motsepe, has sent the General Secretary, Veron Mosengo-Omba to visit the supporters in hospital in YAOUNDÉ.” 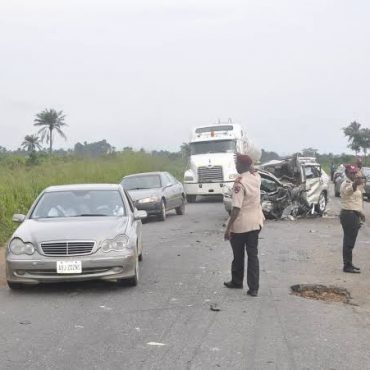 Two persons have been confirmed dead in an accident involving five vehicles at Upper Iweka by Awka-Onitsha Expressway, Anambra State.The sector commander of the Federal Road Safety Corps (FRSC) in Anambra, Adeoye Irelewuyi, who confirmed the incident to newsmen in Awka, said 22 people were involved in the accident which was caused by brake failure. IRELEWUYI further revealed that the driver of one of the trucks, lost control as a […]