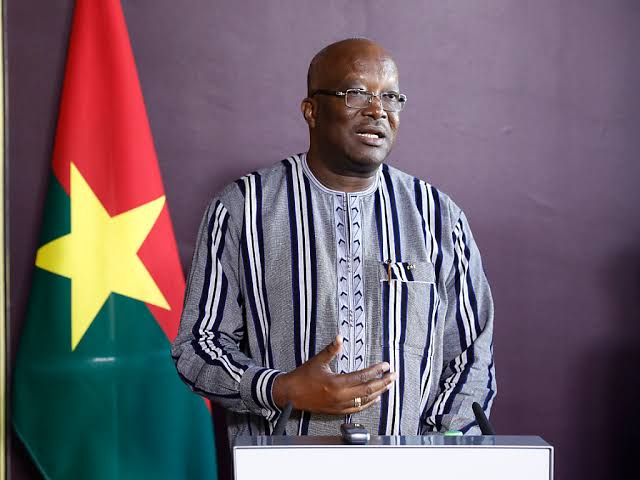 Burkina Fasos ousted President Roch Kabore has been allowed to return to his home in the capital, Ouagadougou.

Kaboré was under house arrest in a ministerial villa in the capital since January when he was ousted in a coup led by Lieutenant Colonel Paul-Henry Damiba, who is now the head of state.

His party confirmed to newsmen that he had been freed, without giving further details.

The announcement of his release comes after weeks of consultations and also follows calls by the international community for his freedom. 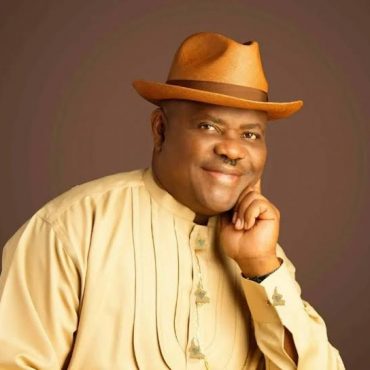 Retirees in Rivers State say they are ready to support the governor, Nyesom Wike's presidential ambition if he pays their 7 years pension arrears. The retired workers who decried their poor economic situation claimed they are going through difficulties following the delay in the payment of their pension arrears and gratuities. The Coordinator of the pensioners, Lucky Ati lamented that many retirees have died from hardship, their children sent out […]