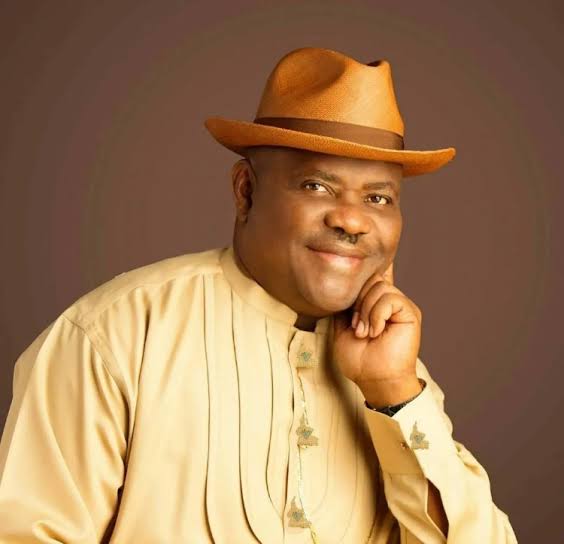 Retirees in Rivers State say they are ready to support the governor, Nyesom Wike’s presidential ambition if he pays their 7 years pension arrears.

The retired workers who decried their poor economic situation claimed they are going through difficulties following the delay in the payment of their pension arrears and gratuities.

The Coordinator of the pensioners, Lucky Ati lamented that many retirees have died from hardship, their children sent out of school and some evicted from their rented apartments for failure to pay rent.

He appealed to the governor to ensure the promotion of workers to prevent the stagnation of their pension when they retire.

The position of the pensioners is coming one week after the state council of the Nigeria Labour Congress vowed to work against the presidential ambition of the governor if he fails to address workers demands. 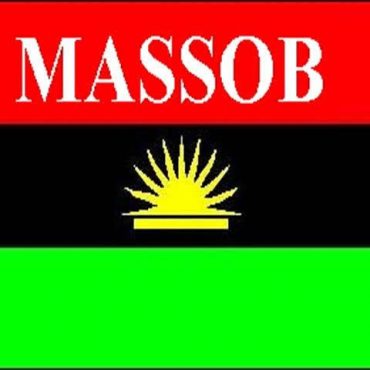 The Uchenna Madu-led Movement for the Actualization of the Sovereign State of Biafra, Massob, has advised the South-East Governors to immediately set up a security committee to interface with all the leadership of pro -Biafra organizations to find solutions on how peace and security of life and property could be restored in Igbo land. Massob, in a statement by its National Director of Information, Edeson Samuel said only open-hearted discussions […]