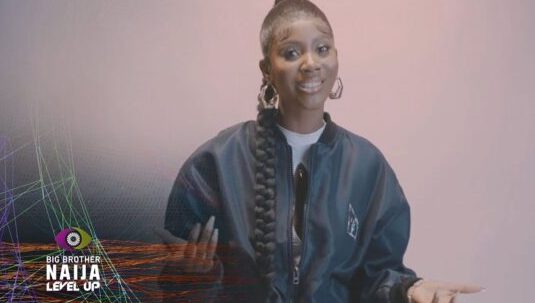 Big Brother had viewers in a pensive mood during yesterday’s live show after host, Ebuka Obi-Uchendu announced a possible eviction of at least one housemate.

The housemate turned out to be one of Biggie’s fake housemate Modella.

Hours before the live show, other fake housemates Deji, Chizzy, and Rachel were instructed to not come forward if an announcement of a fake housemate is made.

Modella joined the show with Deji a month ago as a fake housemate.

While their roles were not explicitly stated, Modella failed Big Brother’s first task.

Modella however earned herself a role in a Showmax Original for winning the streamer’s task. 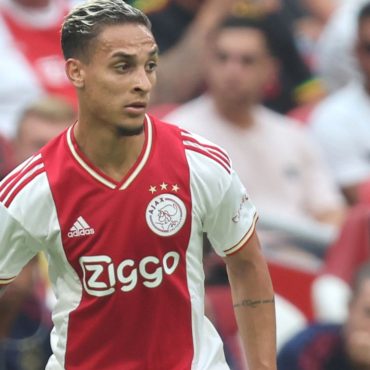 Manchester United have agreed on a deal with Ajax for Brazil winger Antony and it is understood they will pay an initial fee of 80.75million pounds, with a further 4.25million pounds in add-ons. The 22-year-old is due to arrive in Manchester to complete a medical within the next 48 hours. The Brazilian would become the Red Devil’s joint-second most expensive signing alongside defender Harry Maguire, while the 89million pounds paid for […]