BARCELONA STADIUM TO BE REBRANDED AS SPOTIFY CAMP NOU 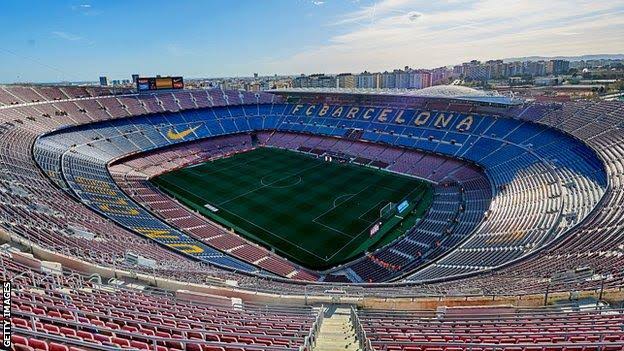 Barcelona’s stadium will be renamed as the Spotify Camp Nou after the La Liga club agreed a multi-year partnership with audio streaming service Spotify.

The agreement, subject to ratification of the club’s Extraordinary Delegate Members Assembly, will begin in July while the stadium’s rights deal would continue over the ambitious redevelopment of the Camp Nou site”.

The Swedish company’s name will also appear on the front of the men’s and women’s team shirts and training kits.

It will be the first time that the title of Barcelona’s stadium has included the name of a sponsor and According to Catalan radio station, the agreement with Spotify is worth 280m euros. 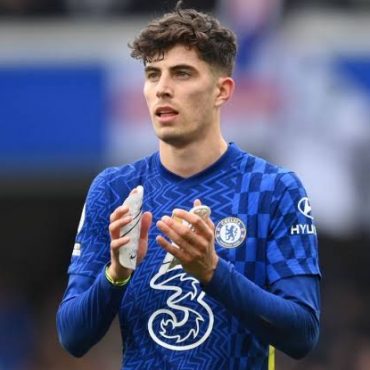 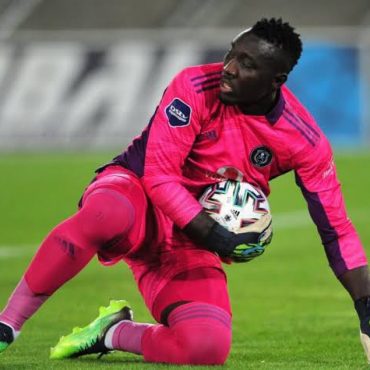 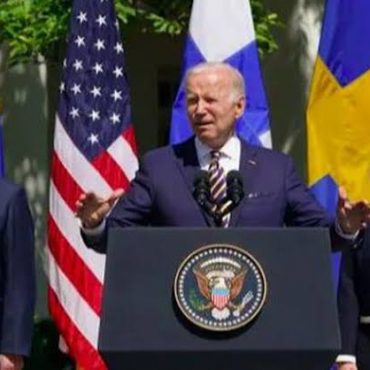