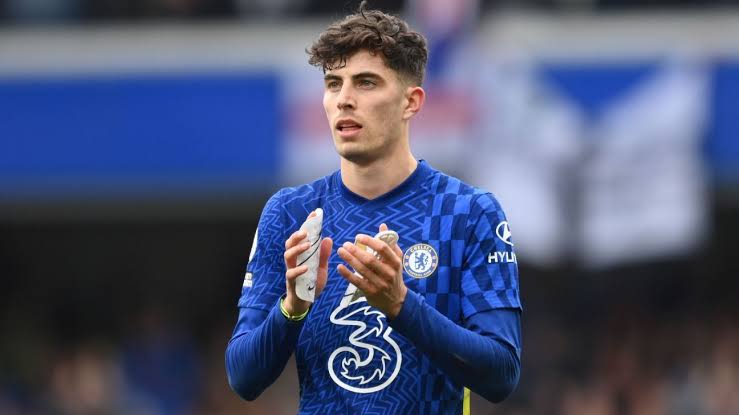 Chelsea forward Kai Havertz has said he would pay for his own travel to away matches while the Premier League club struggles to operate under government restrictions.

Havertz while speaking to reporters yesterday, said he would pay for his own travel to away games, adding that it is no big deal for the club as there are a lot harder issues facing the club at the moment, with an FA Cup quarterfinal clash at Middlesbrough coming up three days after their trip to Lille in the Champions League.

The club’s manager, Thomas Tuchel had said the European champions had to make adjustments on how many staff are travelling and staying in Lille, where they will play their Champions League quarterfinal second leg today.

Chelsea have also asked for the game at Middlesbrough to be played behind closed doors for sporting integrity because they are unable to sell tickets due to restrictions imposed by the government license. 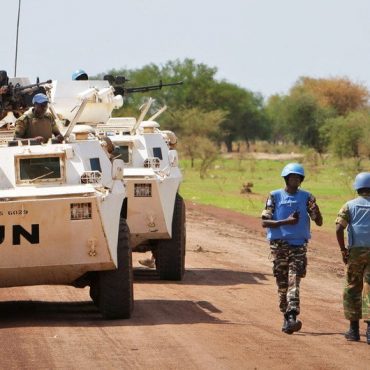 The UN Security Council has extended the mandate of the peacekeeping force in South Sudan for one year, amid ongoing rebel violence in parts of Africa’s youngest nation. It was reported that Russia and China abstained from the vote. The United States Ambassador to the UN, Linda Thomas -Greenfield  said the renewed mandate would help fortify efforts to prevent sexual and gender-based violence and enable the peace mission to provide […]