AYRA STARR TO TEAM UP WITH KOFFEE FOR BLOODY SAMARITAN REMIX 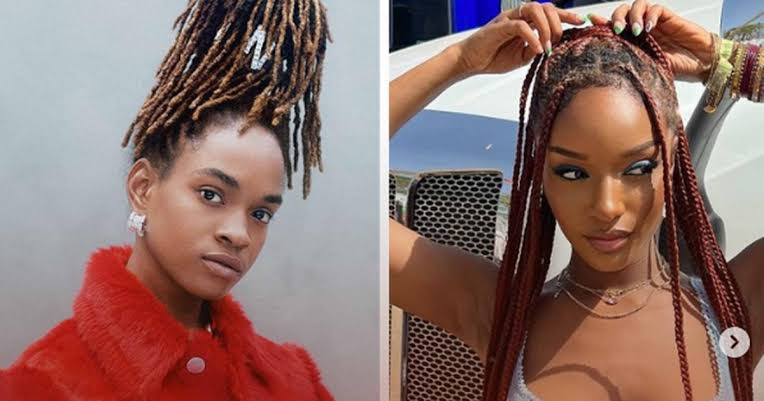 Marvin Record’s signee, Ayra Starr has enlisted the services of Jamaican pop artiste, Koffee for the remix of her hit single, Bloody Samaritan.

The music sensation gave fans a sneak peek into the upcoming project when she teamed up with her Jamaican counterpart for a performance at the Coachella Music Festival.

Starr who, alongside Lojah recently featured on a Native Sound System’s  debut single Runaway, has kicked off the second quarter of the year with a purpose.

Starr, enjoyed a good run towards the end of last year after the release of her sophomore work 19 & Dangerous which housed the Bloody Samaritan single. 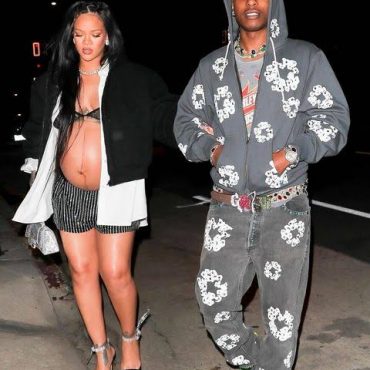 Barbadian singer, Rihanna has been spotted with her partner A$ap Rocky for the first time since his arrest. The couple who are expecting their first child together, had dinner with family friends for a baby shower at the popular celebrity spot, Giorgio Baldi in Santa Monica, California on Saturday. It would be recalled that Rocky was arrested at the Los Angeles airport on Wednesday, April 20, upon his arrival from a trip […]