Atiku Speaks on Conditions for Resignation Of Party Chairman. The presidential candidate of the Peoples Democratic Party PDP in the forthcoming 2023 election, Atiku Abubakar has claimed that the resignation of the national chairman of the Party Iyorcha Ayu is achievable if the party’s constitution is amended.

Atiku made the disclosure during an interactive session yesterday with some leaders of PDP from the southwest zone in Ibadan which included his running mate Governor of Delta State Ifeanyi Okowa, Aminu Tambuwal of Sokoto, Raymond Dokpesi, former governor of Niger State, Babangida Aliyu and his counterparts from Ondo, Olusegun Mimiko and Osun, Olagunsoye Oyinlola.

Amid the increased calls for AYU’s resignation, Governor of Oyo State Seyi Makinde, while speaking on behalf of the South-West PDP, demanded that AYU step aside but the former Vice President said, there is nothing any individual can do to change the outlook of the National Working Committee of the PDP.

Atiku reiterated that PDP is a party where there are laid down rules and regulations. 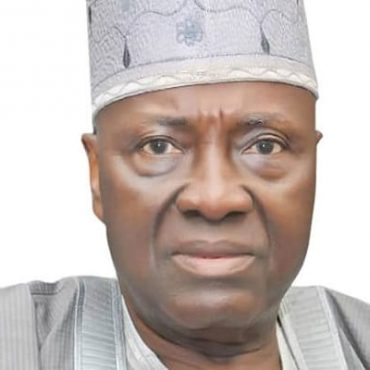 A former Inspector-General of Police, Musiliu Smith, has Resigned from his Position.

A former Inspector-General of Police, Musiliu Smith, has resigned from his position as Chairman of the Police Service Commission PSC in likely connection with the recent scuffle between the police force and the commission over the recruitment exercise. Smith reportedly tendered his resignation to President Muhammadu Buhari last week but got approval on Tuesday before later submitting his resignation before the members of the Board yesterday. Confirming the chairman’s resignation, […]