A former Inspector-General of Police, Musiliu Smith, has Resigned from his Position. 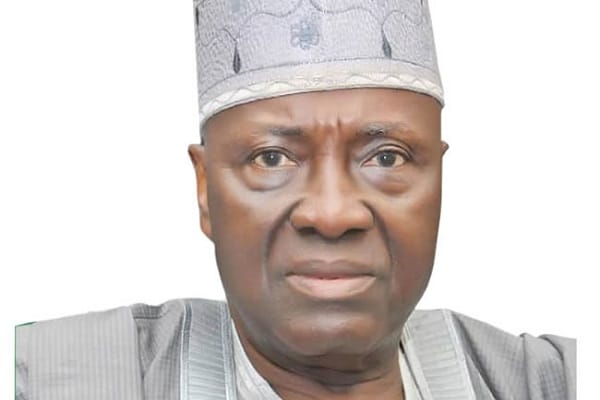 A former Inspector-General of Police, Musiliu Smith, has resigned from his position as Chairman of the Police Service Commission PSC in likely connection with the recent scuffle between the police force and the commission over the recruitment exercise.

Smith reportedly tendered his resignation to President Muhammadu Buhari last week but got approval on Tuesday before later submitting his resignation before the members of the Board yesterday.

Confirming the chairman’s resignation, the spokesman for the board and South South Commissioner, Austin Braimoh, explained that the chairman tendered his resignation to the President on health grounds.

Braimoh further disclosed that President Buhari was the sole person that can appoint another chairman, although members of the board have tentatively appointed retired Justice Lara Ogunbiyi as acting chairperson of the commission. 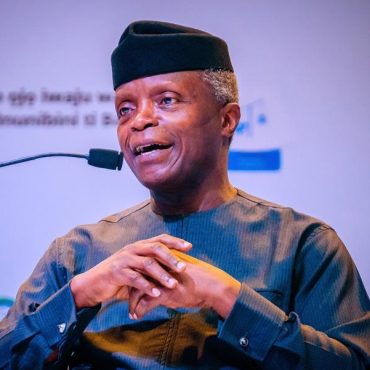 Vice President Campaigns for The Use of Gas as Transition Fuel.

Vice President, Professor Yemi Osinbajo says the use of gas as a transition fuel will help in stemming deforestation in the country and advance broader development goals, adding that Nigeria has one of the largest gas reserves in the world. Osinbajo who stated this on Tuesday night when he received the United State US Special Presidential Envoy on Climate Change, John Kerry accompanied by the American Ambassador to Nigeria, Mary […]