ASUU Says Its Strike is ‘To Save Public Universities’. 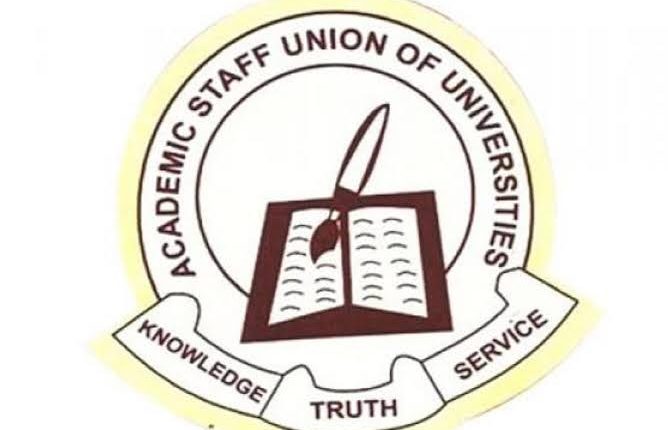 The Academic Staff Union of Universities ASUU yesterday said the purpose of its strike action is to save public universities, just as they focused on the full implementation of the 23rd December 2020 Memorandum of Action for quick restoration of industrial harmony in Nigeria’s public universities

In a statement signed by the President of ASUU, Professor Emmanuel Osodeke, the union confirmed that it’s National Executive Council NEC had resolved to transmute the roll-over strike to a comprehensive, total, and indefinite strike action beginning from 12.01 a.m. on Monday, 29th August, 2022.

NEC observed with regret that the Union had experienced a lot of deceit of the highest level in the last five and half years as the Federal Government of Nigeria engaged them in fruitless and unending negotiation without a display of utmost fidelity.

NEC said they acknowledged with appreciation past and current efforts by eminent Nigerians and groups to mediate the lingering crisis, adding that they remain open to reasonable engagements as they have always done. 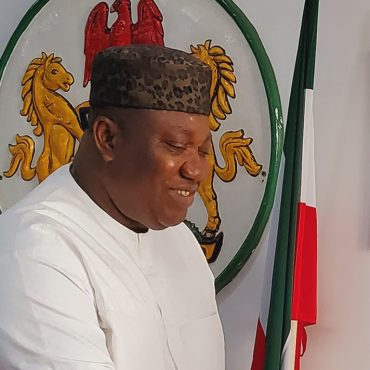 A frontline Non-Governmental Organisation (NGO) in Enugu, Development Education Centre (DEC), saddled with responsibility of empowering women towards self-reliance for socio-economic emancipation has appreciated Governor Ifeanyi Ugwuanyi of Enugu State for his administration’s effective collaboration with the organisation. DEC Enugu expressed gratitude to Gov. Ugwuanyi for identifying with its main objective of advocating for women’s right to education and socio-economic empowerment even before he assumed office as the governor in […]