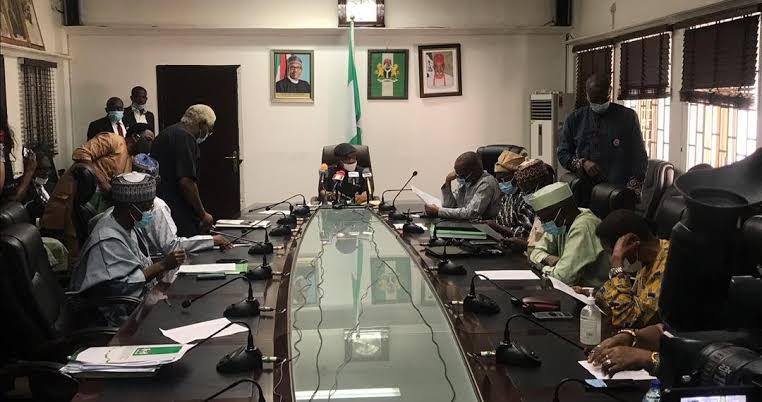 The Academic Staff Union of Universities (ASUU) has declared an eight-week strike after its four-week warning strike ended.

According to a member of the union, who spoke to newsmen on the condition of anonymity, the two months is to give the Federal Government space to meet their demands.

Recall that Asuu had on February 14, embarked on a one month warning strike over the Federal Government’s inability to meet the demands the two parties entered into in previous times. 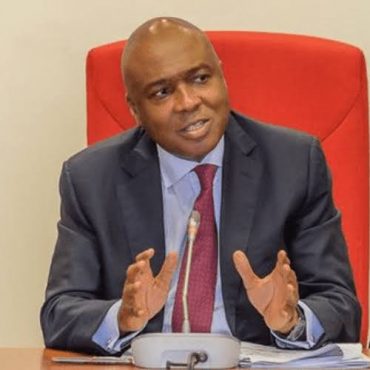 Former Senate President, Bukola Saraki says the South West should not be among the regions canvassing for zoning because they have not been disenfranchised in any way. Saraki, who stated this during an interview with newsmen, said the northeast, north-central and southeast are zones that have not had Presidency or Vice Presidency but insisted that the point of focus should be finding the best person to solve the numerous challenges […]