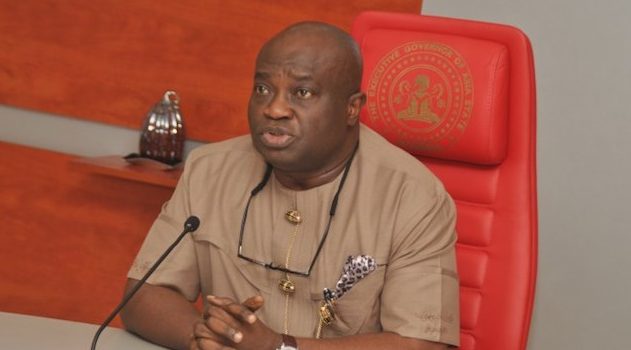 The All Progressives Congress APC, in Abia State, has criticized the Governor of the State Okezie Ikpeazu, following his claims that his administration has built 150 roads across the state.

Ikpeazu in his broadcast on August 27 to mark the 31st anniversary of the creation of Abia, disclosed that his government has built 150 roads in the state but the Chairman of the APC in the state Kingsley Ononogbu in his reaction said that the governor awarded himself bizarre marks of performance, arguing that a such number of roads could only exist in his imagination.

Ononogbu alleged that Ikpeazu has subjected the people to years of woes, agony, and outright failure of governance.

He commended Abians for their steadfastness and for keeping hope alive for a better tomorrow for everyone, but they should ideally be celebrating monumental developmental strides given the enormous human and material resources they are endowed with as a people by the Almighty God. 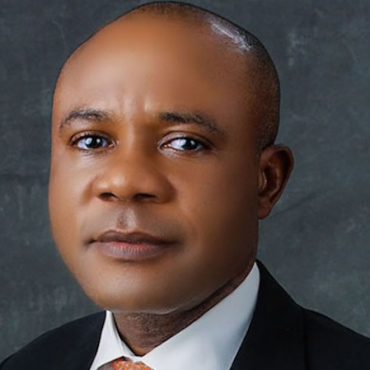 The governorship candidate of the Peoples’ Democratic Party PDP in Enugu State, Peter Mbah has congratulated the people of the state on the commemoration of the 31st anniversary of the creation of the Enugu state. Mbah, joined the good people of the state in thanking God for the milestone in the life of the state and the tremendous progress in human capital development, new infrastructure, healthcare delivery, education, and an […]