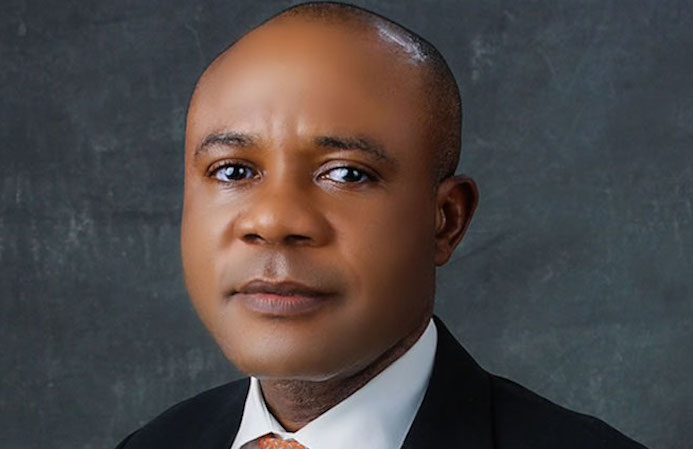 The governorship candidate of the Peoples’ Democratic Party PDP in Enugu State, Peter Mbah has congratulated the people of the state on the commemoration of the 31st anniversary of the creation of the Enugu state.

Mbah, joined the good people of the state in thanking God for the milestone in the life of the state and the tremendous progress in human capital development, new infrastructure, healthcare delivery, education, and an enduring legacy of peace and security.

He further paid tributes to the heroes, who struggled for the creation of the state as well as the past and present leaders for their immense contributions to the development of the state, adding that the founding fathers of the state would be proud of Governor, Ifeanyi Ugwuanyi, having sustained their dreams through the uncommon legacies of his administration over the past seven years.

While stressing that the wonders of the state would continue to re-echo hope, patriotism, and fulfillment including the next generation, the governorship hopeful noted that Ugwuanyi has nurtured a peaceful, secure, prosperous, and equitable society where all citizens have equal opportunity to live, work and enjoy life to the fullest. 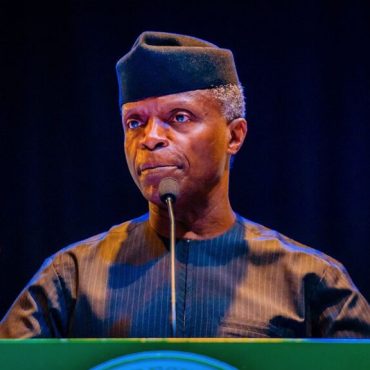 Vice President Professor Yemi Osinbajo says the gross domestic capital GDPs of 10 Nigerian states are greater than that of some African nations, like Borno State who he said is about the size of the whole of the United Kingdom plus Sweden or Denmark. Osinbajo commented yesterday when some Harvard Business School students visited him at the Presidential Villa in Abuja, maintaining that Nigeria should not be economically compared with smaller […]