American rapper Kanye West has broken up with Chaney Jones. 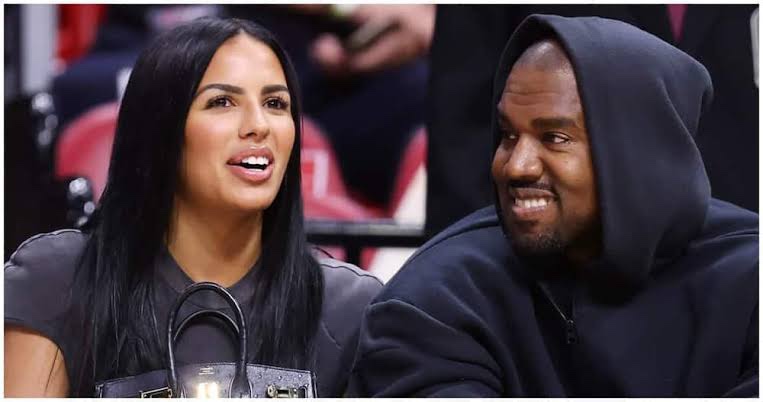 American rapper Kanye West has broken up with Chaney Jones after vacationing in Tokyo together.

The couple’s relationship reportedly went south upon returning home from their Tokyo getaway in May, but they still follow each other on Instagram even though she has deleted all their photos from her page.

The Fashion entrepreneur and Chaney who is considered the doppelganger of Kim Kadashian first made the headlines in February after they were spotted partying together.

The music star was also spotted with his in-laws, Kendall Jenner and Travis Scott.

The get-together was a listening party for West’s upcoming album, Donda 2, at Nobu in Malibu. 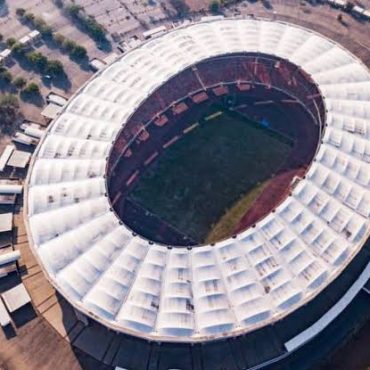 NFF has appealed to fans to steer clear of the Moshood Abiola Stadium.

The Nigeria Football Federation NFF has appealed to fans to steer clear of the Moshood Abiola Stadium, Abuja tomorrow as the Super Eagles host the Leone Stars of Sierra Leone in their 2023 Africa Cup of Nations qualifying matchday one clash. The game will be played behind a closed door because of the one-match ban placed on the country by the world football governing body, FIFA over the violence that […]