The music star who is dating pop star and successful fashion entrepreneur Rihanna was charged with two counts of assault with allegations of personally using a firearm.

Los Angeles District Attorney, George Gascón held that discharging a gun in a public place is a serious offense that could have ended with tragic consequences, not only for the person targeted but also for innocent bystanders visiting Hollywood.

Rocky Was Arrested In April and charged with assault with a deadly weapon. 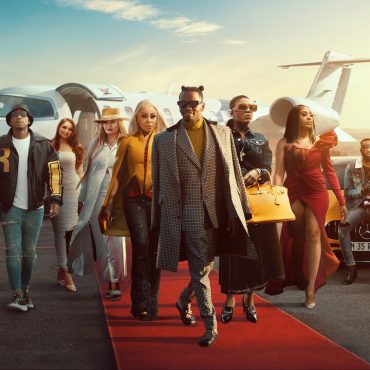 Netflix’s debut African unscripted series Young, Famous & African is set to return to the streamer for its second season