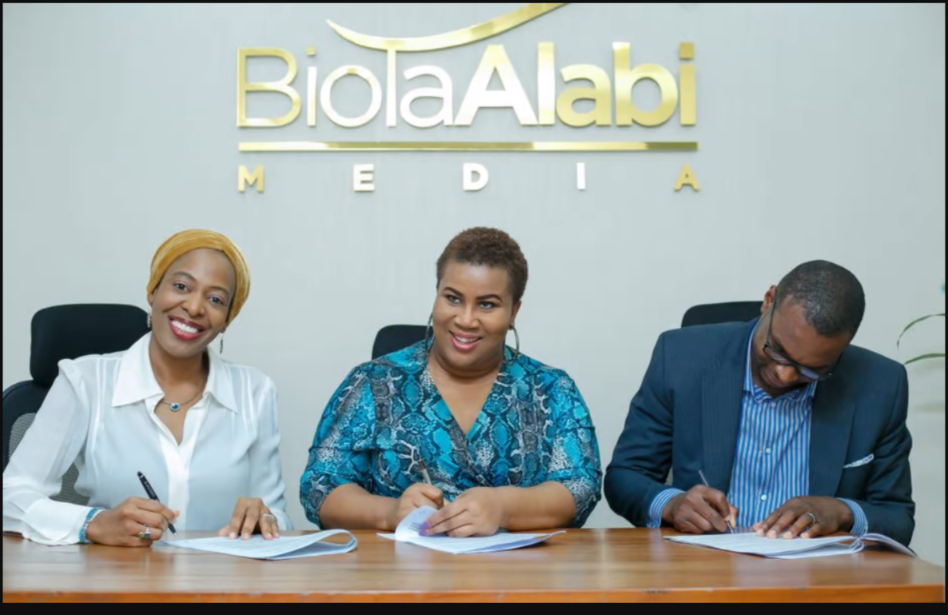 The Director of Content Acquisition of Prime Video Ayanna Lonian said they were very excited to collaborate with Nemsia Films on the pioneering slate deal, which would complement their growing lineup of local Nollywood content for Prime Video customers.

The first film on the slate a film titled Breath of Life, written, and directed by BB Sasore and produced by Eku Edewor.

Nigerian film executive, Moses Babatope has been selected as one of this year's International Emmy Awards' juror. The FilmOne Entertainment Managing Director is the newest Nollywood industry powerhouse to join over 1,000 television professionals selected by the Academy's judging department. Usually selected from over 60 countries and 500 companies from all sectors of television including the internet, mobile, technology and a wide range of cultural backgrounds, the jury represent current […]