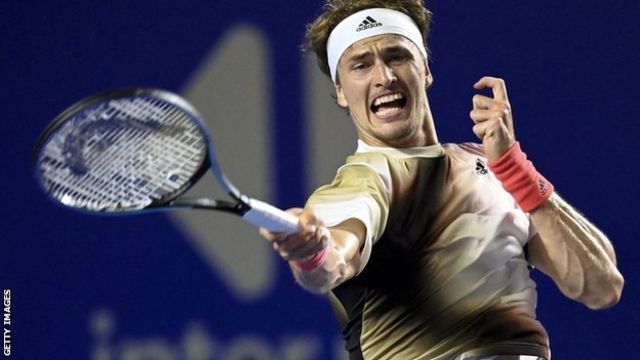 World number three Alexander Zverez faces an eight-week ban from tennis if he repeats the behaviour which led to his expulsion from the Mexican Open.

Recall that in February, the Olympic champion was fined $40,000 and forfeited all his prize money for striking the umpire’s chair in Acapulco.

Zverez has now been found guilty of a ‘major offence’ after an ATP review and will be banned if he commits another similar offence within 12 months of the incident.

As well as the eight-week ban, the 24-year-old German has been handed a further suspended $25,000 and has until 11 March to appeal against the decision. 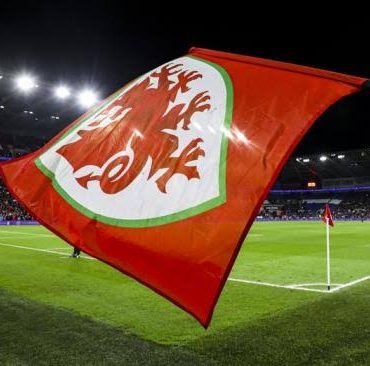 Scotland and Ukraine's World Cup play-off semi-final has been postponed, and so the play-off final for the winners against either Wales or Austria on 29 March will now be delayed. The nations were set to meet at Hampden on 24 March but Ukraine requested Fifa push back the tie following Russia's invasion of the country ahead of the World Cup finals taking place from 21 November to 18 December. Discussions […]