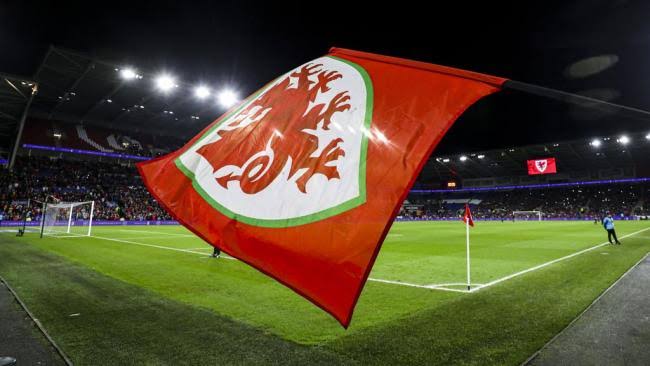 Scotland and Ukraine’s World Cup play-off semi-final has been postponed, and so the play-off final for the winners against either Wales or Austria on 29 March will now be delayed.

The nations were set to meet at Hampden on 24 March but Ukraine requested Fifa push back the tie following Russia’s invasion of the country ahead of the World Cup finals taking place from 21 November to 18 December.

Discussions are under way for a new date, with the Nations League window in June the most likely option.

A large contingent of Ukraine’s recent squads has contained players from their homeland, with 15 out of the 23-man squad in November’s World Cup qualifiers playing in their home leagues. 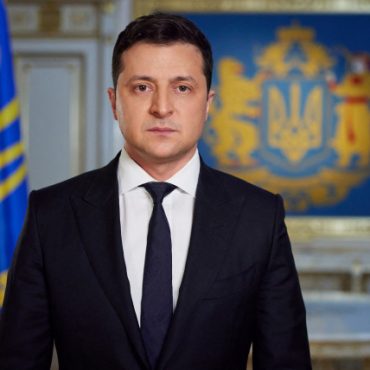 The Speaker of the House of Commons in United Kingdom, Lindsay Hoyle has announced that the President of Ukraine, Volodymyr Zelensky will address British Members of Parliament today through video link.Hoyle said he was pleased to grant Zelensky's extraordinary request adding that the address will take place at 5pm local time today.Also the prime minister of UK, Boris Johnson will host meetings with the leaders of Poland, Hungary, Slovakia and […]